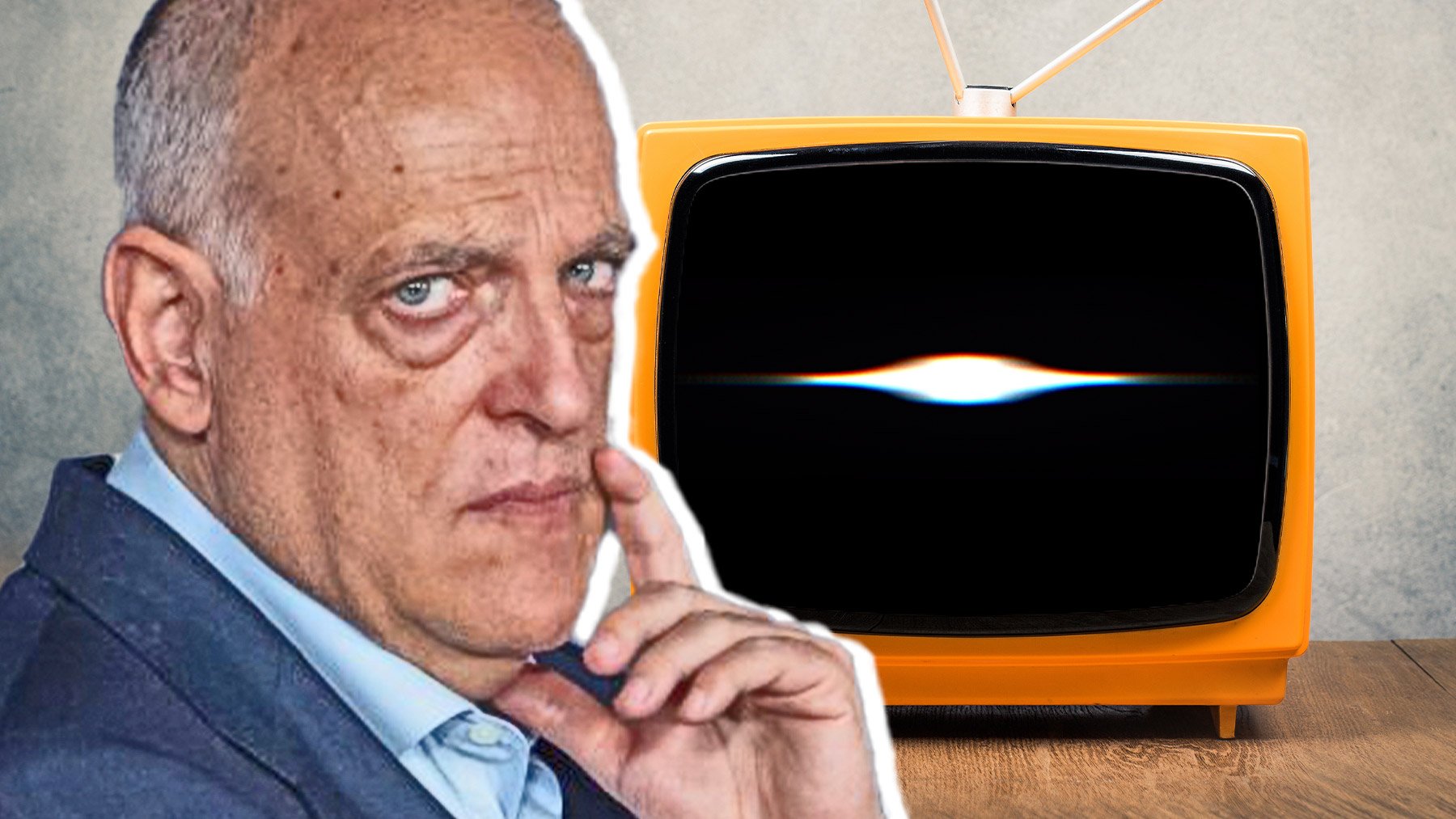 Call of attention to Thebes: the CNMC rejects to extend the term in the television rights of the League

The National Markets and Competition Commission (CNMC) has indicated that the National Professional Football League (LNFP) must eliminate the possibility of submitting offers for a period of 4 and / or 5 seasons for the broadcasting rights of the national championship of League and that until now was limited to 3.

The CNMC, which has analyzed the proposals of the National League of Professional Football (LNFP) To commercialize the broadcasting rights of the National League Championship for the coming seasons in the national territory and in international markets, it considers that certain aspects must be modified, including the term of the offers, according to a CNMC report published this Thursday .

The LNFP On September 21, he asked the CNMC for a prior report -which is not binding- on the commercialization of the exploitation rights of audiovisual content in Spain of the National League Championship from the year 2022 for a duration of 3, 4 or 5 seasons according to the offers made by the interested operators.

At the moment, the LNFP has not detailed the specific dates on which the bidding process and award of the rights will take place, which will take place “as of October 2021.” The extension in the duration of the contracts is compatible, as understood by the LNFP, with several royal decrees, one of them of April 2020, of urgent complementary measures to support the economy and employment, in which it is indicated that the «duration of the marketing contracts will be subject to the competition rules of the European Union”, Compared to the one in force up to now, which could not exceed three years.

The LNFP states in its economic report that an increase in the exploitation period would allow a reduction in the price paid by the end customer, since the acquirer of the rights could continue to achieve a positive internal rate of return on investment.

In the CNMC report, the regulatory body values, on the other hand, the structure presented to commercialize the rights in various lots and options, since this may encourage more operators to participate and competition between them.

The LNFP indicated in its report that the lots have been prepared with the aim of guaranteeing optimal marketing that encourages the largest number of offers possible, thus avoiding any possible exclusion or difficulty in making offers. The last soccer broadcasting rights, for three years, were acquired by Telefónica.

On the other hand, the CNMC believes that the LNFP should guarantee the principles of publicity, transparency and non-discrimination in the process of awarding rights and eliminate proposals such as the possibility of increasing the valuation of an economic offer for technical-formal aspects not based on objective criteria or formulas.

In addition, the CNMC believes that all those issues that may generate discriminatory treatment among operators should be modified, such as the use of reserve prices for each lot or the sale of rights together with the LaLiga Primera channel of its own production.

Refuse that only pay television attends

The Commission recommends reviewing the limitation by which only pay television operators can exploit these lots, without allowing open-air operators to bid, which affects the concurrence of potential interested parties. The LNFP does not explain why, according to the CNMC.

In its reports relating to the exploitation of contents of the national league championship in other territories outside the European Economic Area, the CNMC requests that the content of the lots and the criteria for assessing the requirements for their award be clarified, to guarantee a transparent and competitive procedure, among others.