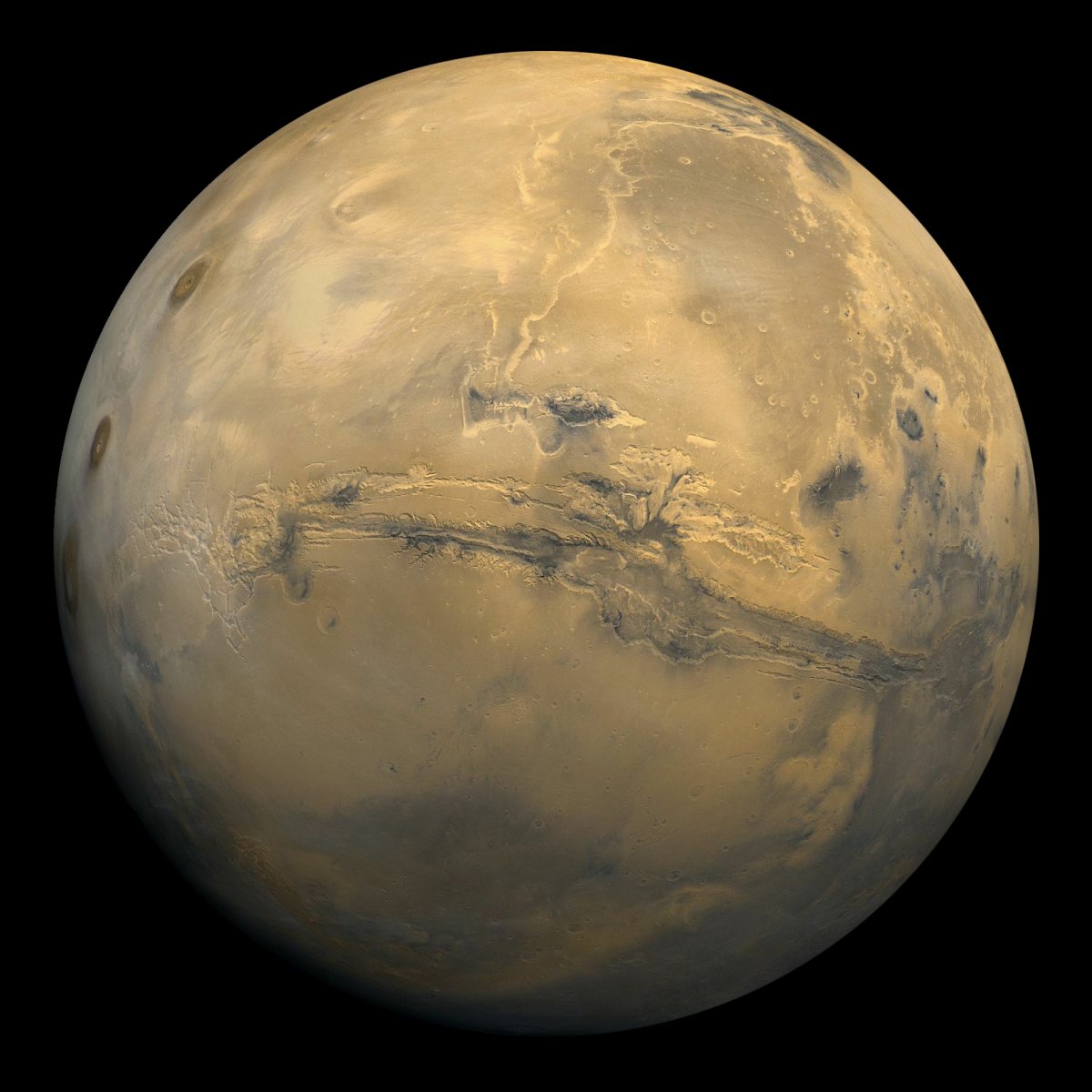 Martian or moon dust can be used to make a kind of concrete with a protein from human blood and a component of urine, sweat or tears, which may even be malleable in a 3D printer. A British research group found this out and thus possibly showed how one of the necessary raw materials could be produced if the moon and Mars were to be colonized in the future. Such an alternative is necessary because the transport of earthly building materials is far too expensive, as they explain. It would cost more than 1.5 million euros to bring a single brick to Mars, they explain.

Like the group around materials scientist and chemist Aled Roberts from the University of Manchester now explained, they were able to make simulated lunar or Martian dust more pressure-resistant than ordinary concrete by combining it with human albumin. This protein is found in human blood. By adding urea, they could have increased the compressive strength significantly to values ​​of almost 40 megapascals, “substantially more than with ordinary concrete”. In addition, they calculated that a crew of six people on Mars could use their blood, sweat and tears to produce 500 kilograms of this building material.

In the past, blood from animals was used in the manufacture of mortar, explains Roberts: “It is exciting that one of the greatest challenges of the space age could be solved in a technology that was inspired by the Middle Ages.” Since the transport costs to other celestial bodies are so immensely high, the question of the building material for dwellings there is one of the most important. So far, the search for answers has been limited to the material on site and overlooked one resource – the crew themselves. If the body’s own substances actually help in the production of a concrete substitute, that could be another piece of the puzzle for the colonization of Mars. The research work is in the trade magazine Materials Today Bio appeared.

In the technical article, the team also listed possible alternatives to their concrete replacement. The great advantages of their material are the low energy consumption and the presence of additives in the crew itself. If they had to deliver, it could have negative consequences for their well-being, they admit. An alternative would be a protein made from animal blood, but “Bringing cows to Mars is not feasible with current technology”. It is said that material with a massively higher compressive strength could also be produced with completely different processes. But this also requires a lot or even a lot more energy. Composite materials with spider silk are conceivable, but not yet ready.