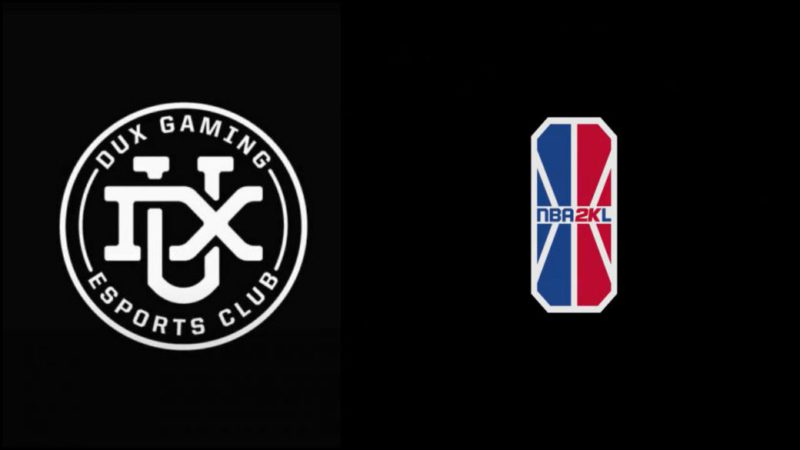 DUX Gaming makes history in electronic sports in Spain. The Catalan club, with participation in the First RFEF of Spanish football and a high presence in esports such as FIFA, has reached an agreement with the NBA 2K League international to be part of the most prestigious competitive league of the quintessential basketball simulator.

The information, advanced during the afternoon of this Wednesday through the social networks of DUX Gaming and followed by an official statement from the NBA, also confirms that they will have their own franchise and that they will set their headquarters in a city in Mexico. “Soon we will announce the name of the franchise together with the city of Mexico in which we will establish ourselves.” Rafael “RafaelTGR”Tobias Garcera Rodrigo, a professional NBA 2K player, will be the general manager of the project, in charge of captaining a promising project

DUX Gaming It will debut in the NBA 2K League starting next season and thus becomes the first team in Latin America (and Spain) to participate in this high-level esports competition; the second away from the United States and Canada. According to the information, they will be the twenty-fourth club in the league.

“This is a historic day as we welcome another world-class international organization to the NBA 2K League family,” said NBA 2K League President Brendan Donohue.

“As an organization established in Europe, it is a true honor to now become the first NBA 2K League team in Latin America,” adds DUX Gaming CEO Mario Fernández. “We can’t wait to start working with Brendan and the entire NBA 2K League team to build our fan base in Mexico and expand their audience to Latin America in the hope that everyone, especially Spanish speakers, will join the Infinite Club.” , he relates, alluding to one of the mottos of DUX Gaming.

DUX Gaming will participate in the NBA 2K League Expansion Draft on November 17. It will be then when his debut takes place. Soon we will know its final name, logo and other details related to the team’s roster of players.