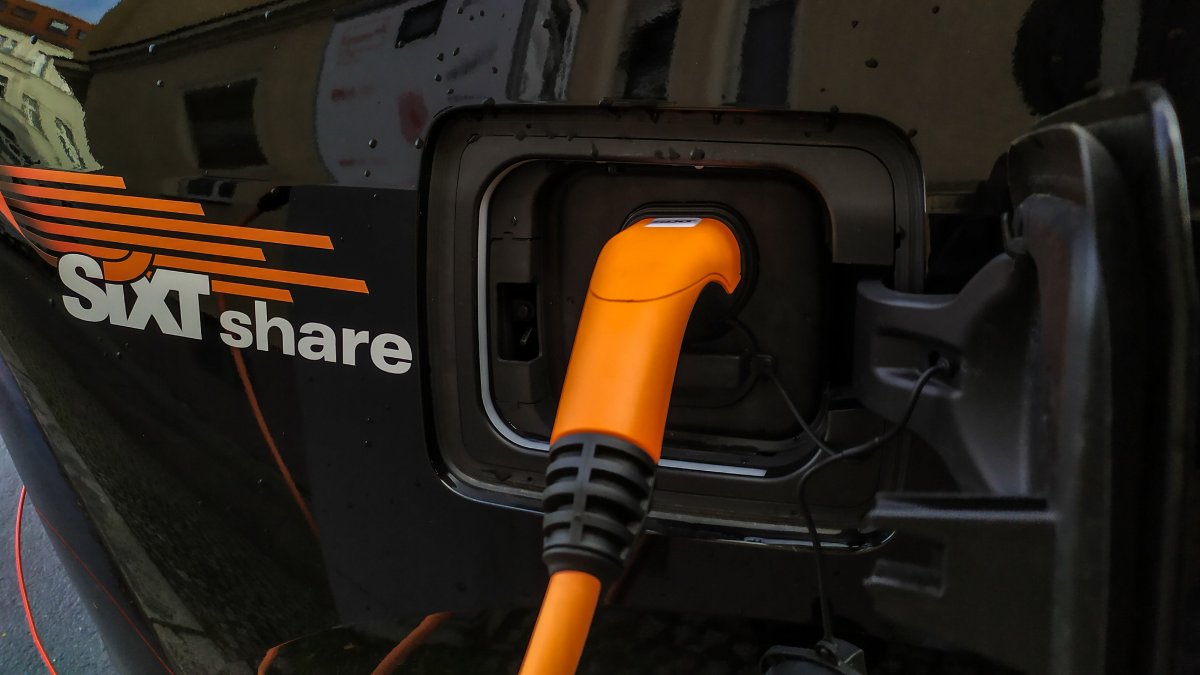 The car rental company Sixt wants to set up its own charging station network for electric cars. “We decided four weeks ago that we would invest over 50 million euros in expanding the charging infrastructure,” said co-boss Alexander Sixt of the daily newspaper The world on Monday. Some of the charging stations should be publicly accessible.

The pillars should also be available to third parties, said the son of company founder Erich Sixt. This is not possible at the airport because the pillars are to be set up in the areas reserved for rental cars. “We already have twelve virtual stations,” said Sixt. “The vehicles are simply parked at charging stations on the street. We will also make these pillars accessible to others.”

Charge instead of refueling

In doing so, the company is also reacting to the changes in business due to the change in mobility. “So far, most customers have filled up shortly before handing over the vehicle, which is no longer conceivable in the age of electromobility”, Sixt told the newspaper. “You can’t wait at the charging station for an hour and a half at the airport and only then hand in the car.”

Sixt has expanded its traditional car rental business to include car sharing in recent years. The company had given up a stake in BMW’s car sharing DriveNow in favor of its own offer. Sixt Share was launched in Berlin in 2019 and is now also available in Munich, Hamburg and Graefelfing. Sixt car sharing is available at fixed stations in other cities. With Sixt Ride, the landlord also arranges carpooling and taxi rides.