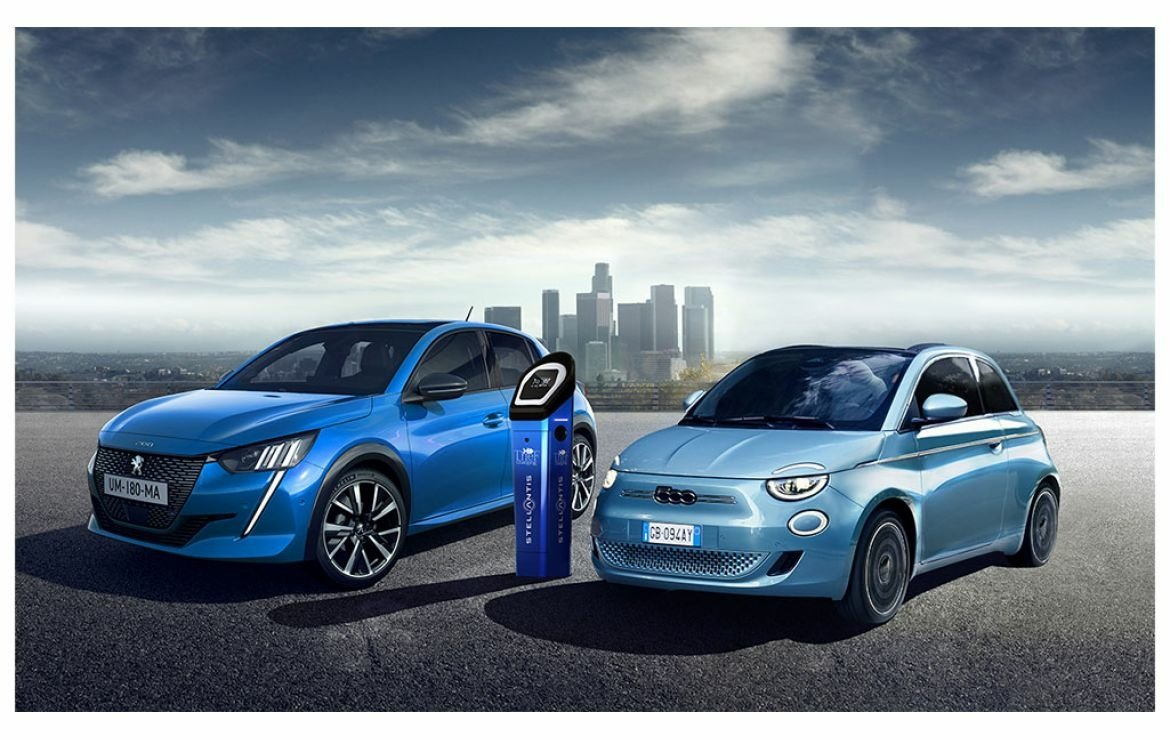 Europe is to have 15,000 new charging stations by 2025, according to the automotive company Stellantis and the Italian specialist for such infrastructure, TheF Charging. In their partnership agreement, they agreed to create a public charging network that should be accessible to all electric vehicles – for Stellantis customers with special conditions.

So far, Stellantis – which includes Opel – and TheF Charging according to their own information well over a thousand owners or operators of locations across Europe identified. The systems are to be built in city centers, at public facilities such as hospitals and schools, at transport hubs such as airports, train stations and ports, at sports and wellness centers, hotels, restaurants and retail stores. Locations where they meet the customers’ most important charging requirements, as Stellantis puts it. In consultation with the owners, “tailor-made solutions” are to be created there.

From Italy to all of Europe

In July, Stellantis announced its “Atlante” strategy, according to which the group wants to promote and simplify electric mobility around the world, including through a comprehensive range of charging solutions for private, corporate and fleet customers. For Opel, the strategy means only building electric cars from 2028. Stellantis sees the new cooperation with TheF Charging as an addition to the strategy.