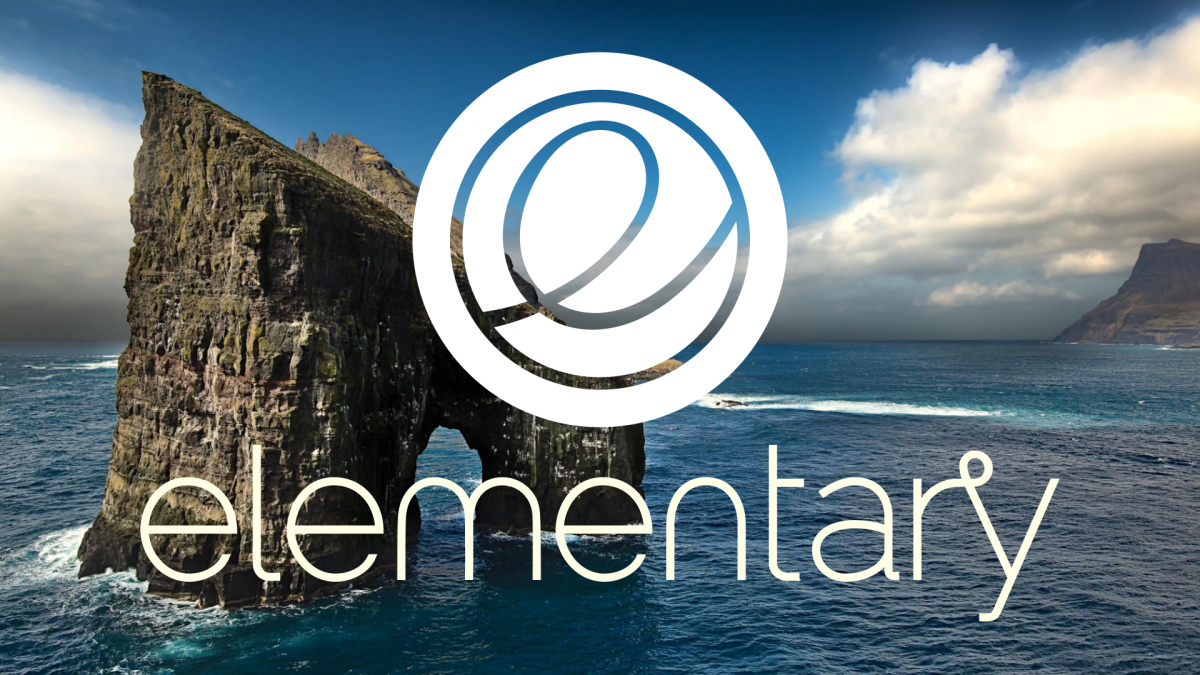 After two years of development, the Elementary OS team has released the new version of its Linux distribution. Elementary OS 6 is code-named “Odin”. The developers have further refined the look and now enable users to adapt the given user interface more closely to their own preferences. However, many changes have an effect in the background. The new AppCenter programs are now only imported as flat packs. The updated base on Ubuntu 20.04.2 LTS ensures better hardware support.

The first noticeable change is the new installer. Instead of Ubuntu’s Ubiquity, its own front end ensures a simple installation in just a few steps. The installation routine only asks for the language settings, the desired installation target and recommends the optional data carrier encryption. Partitions can also be specifically selected for installation; the installer uses GParted to make changes to the partition table. The network connection and user account are only set up after the actual installation after the first reboot, which means that the installation is done very quickly. When you log in for the first time, an assistant greets you and helps you with the first steps.

The primary goal of Elementary OS is an attractive, easy-to-use, uniform desktop interface with the Pantheon’s own desktop. So far, hardly anything has been changed in the optics. Elementary OS 6 deviates from this paradigm and asks at the beginning whether the desktop should appear in light standard or dark mode (“Dark Theme”). This choice also affects the applications. In dark mode, the browser also shows appropriately prepared websites such as Twitter or DuckDuckGo with light text on a dark background. There are also ten accent colors for buttons or selected text to choose from. Alternatively, an automatic system can determine an accent color that matches the background image.

As before, the font size can be set in four levels from small to particularly large; but now other window elements such as buttons also scale. For people with reading and spelling disorders, one option is a special font that is supposed to be more legible. These and other options for accessibility are not hidden in a special menu, but in the thematically appropriate category, for example under Appearance or in the mouse and keyboard settings. This inclusive approach is a role model.

The look of Elementary OS 6, which has been improved in many details, is rounded off by a newly designed notification system and, literally, the corners that are now also rounded off at the bottom of the window. This is achieved, among other things, by using the libhandy library, which Purism originally developed for displaying Gtk apps on mobile devices. Revised icons with more contrast and the new “Inter” system font are intended to improve readability. If external developers orient themselves to the specifications of the completely revised system stylesheet, the settings also affect their programs, which ensures greater consistency.

Elementary OS 6 now also differentiates between swiping gestures with more than two fingers on touchpads. A swipe upwards with three fingers opens the Exposé display: All windows appear smaller and at the same time on the desktop – similar to macOS or Gnome 40. When you swipe left or right with three fingers, the desktop switches between the virtual workspaces.

The screen magnifier can also be used very intuitively by spreading it with three or four fingers; however, you have to set up the function in the settings first. Applications that use the Elementary libraries also respond to swiping gestures. The calendar changes the months, you navigate through the settings or the screenshot gallery in the AppCenter. Overall, Elementary OS 6 can be operated much more comfortably using the touchpad, which especially laptop users benefit from.

An important part of Elementary OS is the AppCenter, in which, by default, only applications curated by the Elementary team appear. With this, the developers want to ensure the uniform operation of their Linux system. For Elementary OS 6 they have revised the AppCenter; Applications now enter the system as Flatpak instead of Debian packages. As a result, the installed programs run in a sandbox and only have the necessary access rights. In the system settings, it is possible to regulate for the individual applications which resources they are allowed to access. If necessary, you can prevent a program from accessing the Internet or your personal folder in this way.

Switching to Flatpak should make sense in the long term, as it provides users with the latest software versions while the system remains on the Ubuntu LTS basis. At the moment, however, the result is that the AppCenter looks like it has been swept empty. Many external applications have not yet been converted from the Debian package format to Flatpak and are now missing.

For other apps, the Elementary developers recommend Flathub – the de facto standard repository for Linux apps. However, it must first be activated by going to the Flathub.org website, finding the application you want – for example Firefox or LibreOffice – and then clicking “Install”. The “Sideload” tool integrated in Elementary OS detects the Flathub package information and takes care of the installation. As soon as an application has been installed via Flathub, the programs available there also appear in the AppCenter as “Unsupervised Applications”. A simple switch in the welcome dialog or AppCenter would be much more user-friendly.

Anyone who offers an app in Elementary’s AppCenter can also ask for money for it. The app then does not necessarily have to be paid for, the suggested amount can be changed or set to 0 US dollars. The service provider Stripe bills by credit card.

The Elementary developers started a crowdfunding campaign for a new AppCenter at the beginning of 2020, which was supposed to promote its conversion to Flatpak. The planned one-week Hackfest in Denver had to be canceled due to the corona pandemic, which also delayed the release of Elementary OS 6.

Elementary OS 6 contains its own “Tasks” app for the first time. The todo lists and tasks created there can be synchronized with servers or cloud services via CalDav. These are managed centrally under “Online Services” in the system settings, which the calendar also accesses.

The Elementary developers have completely renovated their own mail application. She now also uses the central account management. So far only IMAP accounts can be created there, others are to follow. In addition, a separate process runs in a separate sandbox for each displayed mail.

The team has further expanded the Git integration in the “Code” editor. You can quickly switch between different Git projects using a project button in the upper window bar. New branches can be created in the Git repository, between which you can switch. A new full-text search rummages through entire project directories and also understands regular expressions. When the code is restarted, it restores the files that were last opened, including the cursor position.

Elementary OS 6 is based on Ubuntu 20.04.2 LTS. This gives it a fairly up-to-date kernel 5.11 including new drivers, which means better hardware support. Elementary OS 6 also includes all the corrections that the Ubuntu team implemented in version 20.04.2.

In order to be able to provide devices with Elementary OS 6 with firmware updates more easily and better in the future, the system implements the Linux Vendor Firmware Service (LVFS). The open service distributes firmware updates for various devices via a standardized interface. Some of the major manufacturers such as Dell and Lenovo also support LVFS and deliver BIOS updates for some model series. Elementary OS 6 shows the information from LVFS in a GUI, which allows pending updates to be imported quickly.

Free, but not in vain

The Elementary developers are consistently pursuing their goal of a uniform, easy-to-use system. Multi-finger gestures, text scaling and the many lovely details are convincing. Nevertheless, there are still gaps, such as a lack of Nextcloud synchronization or an address book app. With the change of the AppCenter to Flatpak, at least for the time being, many apps that were still available in version 5.1 are missing; Nevertheless, the change makes sense.

If you want to try Elementary OS 6, you will find the ISO file with the live system and installation program on the Elementary project website. A more detailed one Blog post on the release provides further details and links to background information. Elementary OS is free software, but the project still hopes that users will appreciate their work and support it with a contribution. The amount is up to you, the default is 20 US dollars, but you can enter a price of any amount, including 0 US dollars.