FIFA 22 on PC: minimum and recommended requirements to play 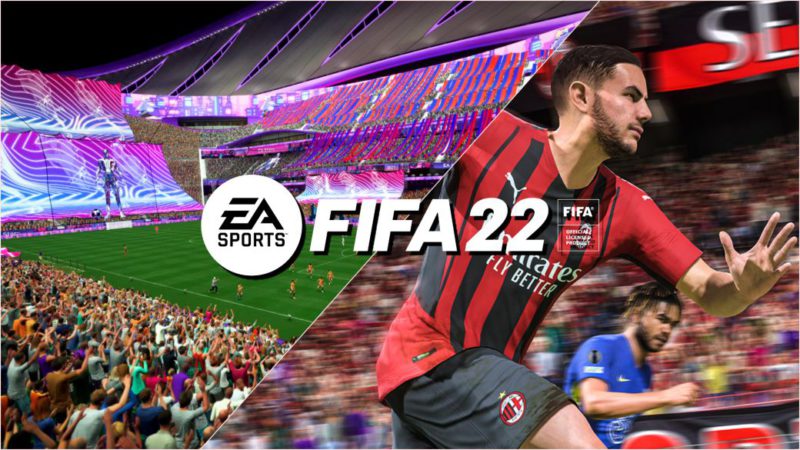 FIFA 22 is almost at the finish line for its launch. The community behind virtual football prepares to take to the pitch next October 1 on PS5, PS4, Xbox Series X | S, Xbox One, PC, Google Stadia, and Nintendo Switch. What requirements do you need to be able to move it on a computer? We tell you what the company is aiming for.

You must remember that the PC version runs on top of the last generation edition. This means that it will not have the graphical and technical improvements seen in PS5 and Xbox Series X | S. The technology Hypermotion, for example, is one of those that are left out on the platform for compatible. You can know the details in this link.

Then we leave you with the requirements. Remember that FIFA 22 on PC it can be purchased on Origin and Steam.