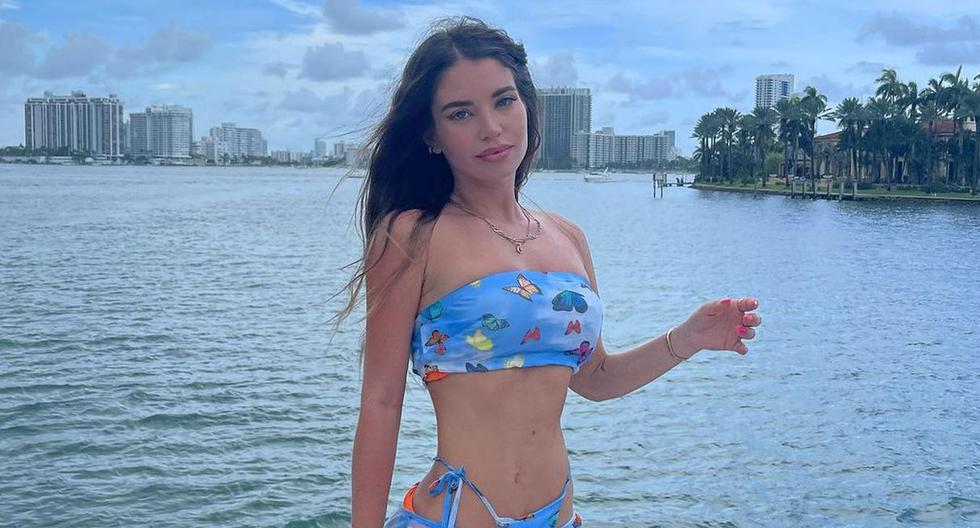 The actress is an influencer Flavia Laos is still in the news after announcing the end of her relationship with reality boy Patricio Parodi. This time his name sounded again, but not because of a new job on television, but because of his responses on social networks.

Through her official Instagram account, the also model answered some questions from her fans. One of the most striking was the one in which he was told: “Are you surrounded by fake friends?”

Although the question was already controversial, Flavia Laos’s answer surprised more than one. “Yes, obviously, I have to watch my back all day”, replied the young actress without mentioning some of her “false friends.”

As it is recalled, a few days ago the actress also referred, for the first time, to the end of her relationship with the reality boy Patricio Parodi. He gave an interview to the program “Magaly TV, la firma”.

“(Her sisters) are my friends. Why should I get away from his family? Why does one have to cut sticks with everyone when they separate? I am very fond of him and his family. Whether I am with him or not will not change my relationship with his family, never, I am not that type of person ”, was what Flavia said.

As if that were not enough, Flavia Laos also did not rule out resuming her relationship with the popular ‘Guerrero’. “The future is uncertain. For now, I am calm alone and I am focusing on myself and my projects “, he specified.