Superman has been a highly anticipated arrival since his appearance in the Fortnite Chapter 2 – Season 7 trailer. The superhero has come to the video game with the Battle Pass, so we will tell you how to get his skin.

Superman will join Beast Boy and Batman as a new NPC on the island of Fortnite. This will take players to the first quest related to Superman’s appearance. “Complete Clark Kent, Armored Batman, or Beast Boy missions.” Players will need to complete five missions for these NPCs to meet the first challenge. Superman can be found atop the Steel Farm, Batman at Dirty Docks, and Beast Boy at Weeping Woods.

This will unlock Clark Kent’s base skin, which can be customized with more missions. The second mission involves another single mission from any of the DC Comics NPCs. This will give players the call-to-action gesture. The third mission is to complete three more missions of them, which will grant Fortnite players the Superman Shield spray emote.

FORTNITE | How to unlock Superman’s outfit 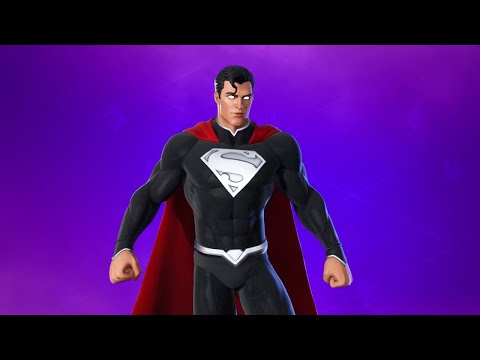 The fourth mission is to slide through the rings with Clark Kent. Therefore, it cannot be completed until the first mission is completed and the skin is claimed and equipped. Five rings will satisfy the requirement. This will grant Fortnite players the Daily Planet back bling. 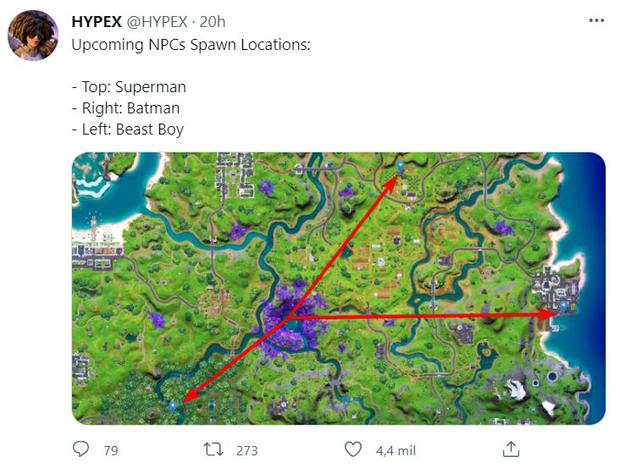 Superman and his missions are available. Take the opportunity to take advantage of your games.