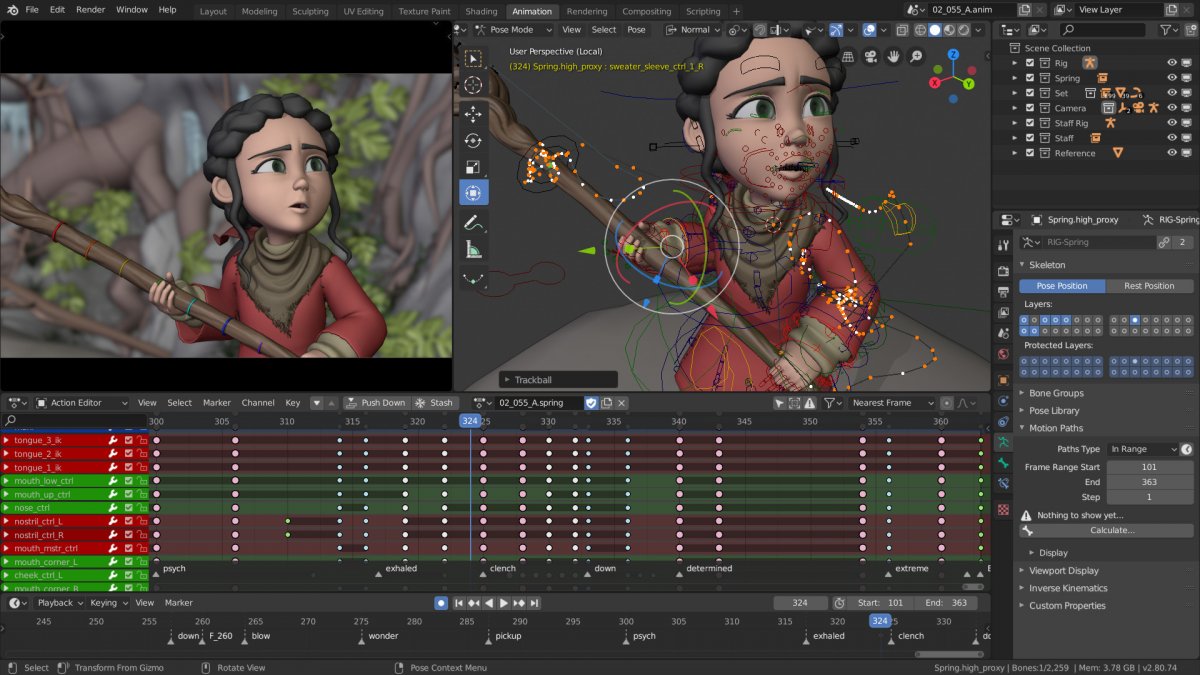 Anyone who wants to use Blender in their company can in future purchase a package with professional support from Canonical. It is the LTS version of the 3D software. In addition to the guaranteed security updates, Canonical particularly emphasizes direct customer contact with technical questions from the infrastructure to the application itself.

Canonical is primarily known for the Linux distribution Ubuntu, but the provider offers the new blender package not only for the free operating system, but also for macOS and Windows. A license costs $ 500 or $ 1,000 a year; the former includes telephone support around the clock on weekdays, the latter also on weekends. The security response times are also faster.

Details on the enterprise licenses can be found in the announcement. Blender is released as free software under the GPLv2 or newer, the latest LTS version 2.93 was released in early June.