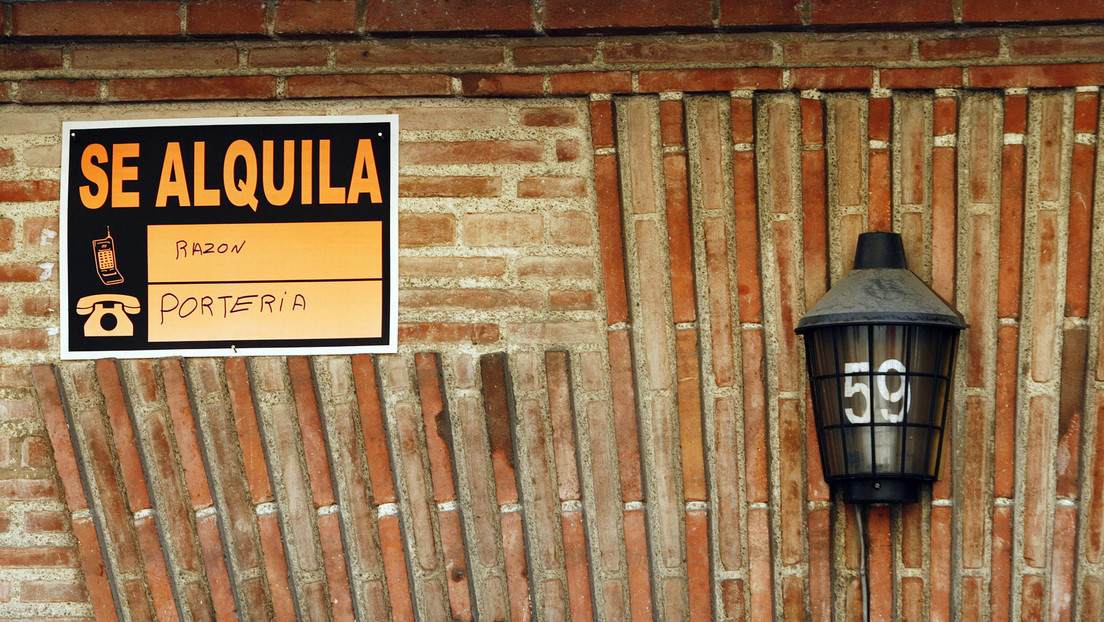 In Spain, the real estate market registers the highest volume of home sales since the financial crisis of 2008.

According to the data released by the National Institute of Statistics, there are more than 53,000 transactions closed for sale and purchase last September, which represents an increase in the 40,6 % compared to the inner year.

However, this boom could lead to a further rise in prices when housing in Spain remains inaccessible to most citizens.

The profile of buyers

Despite the economic crisis due to the coronavirus, the sale of flats in Spain is reaching the highest data of the last 13 years. In other words, the real estate sector is reaching levels comparable to 2008, even before the financial crisis.

But who is buying those properties? Your buyers are people of medium-high purchasing power who have kept their jobs and therefore saved during the pandemic.

They consider it a good opportunity because interest rates are low, but most of all what many people want is to improve their home after the confinement experience.

“Right now there is a great boom to buy a house and to change houses. Right now, as housing preferences have changed, we all need much more natural light, wide spaces, open spaces with access to the outside, such as houses that have a terrace or balcony. And all this has now become the most sought after, “said María Matos, director of studies and spokesperson for Fotocasa.

But beyond the reactivation of the market, the housing sector has many edges, and some of them are cause for concern. And is that Spain is one of the European Union countries with the least social housing: one property for every 100 inhabitants.

The problem of young people

One of the sectors of the population most affected by this reality is, without a doubt, young people.

“The main reasons for this impediment are that at the moment [los jóvenes] they can’t save, they don’t have enough money saved to start a mortgage, “said Matos.

“Their labor and economic situation does not allow it at the moment, since they have a very precarious job. And finally they also have to face other priorities or expenses,” he added.

Recently the Council of Ministers of the Government of Spain gave the green light to the housing law, a complex law that was being prepared for more than a year.

It includes the regulation of rental prices to large holders, as well as a surcharge for people who leave their apartment empty. But the Executive has also announced a bonus of 250 euros per month for young people to promote their emancipation.

Even so, to a part of society all these measures seem insufficient to solve the housing problem, one of the largest in the country.