Home
Entertainment
House of the Dragon: Will there be a character similar to Cersei Lannister?

House of the Dragon: Will there be a character similar to Cersei Lannister? 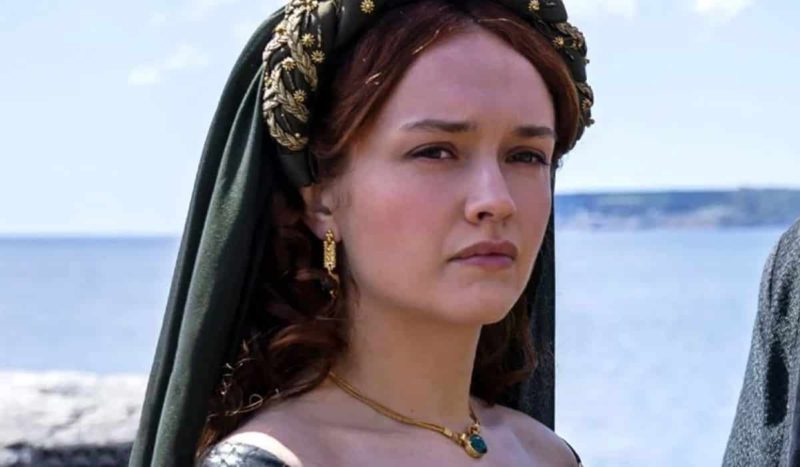 After the enormous success that was Game of Thrones, HBO is preparing the spin-off House of the Dragon. Which, apparently, will have a character similar to Cersei Lannister.

HBO does not want to release its great success. For this reason, after the controversial end of Game of Thrones, the channel is working on the first spin-off of this universe adapted to the stories of George RR Martin. The first prequel series to hit the small screen will be House of the Dragon, which will feature new characters and its story will be focused hundreds of years before the events of the original series.

In this way, House of the Dragon will be in charge of telling its story around one of the viewers’ favorite houses. Yes, we are talking about the Targaryen house. Little by little some details of the story are released, and according to new media, there will be a character that will look a lot like Cersei Lannister. A woman who was hated by many and loved by others. Apparently, Alicent Hightower, a character played by Olivia Cooke, will look a lot like that famous character.

Keep in mind that House of the Dragon will be set many years before what we saw in Game of Thrones, and mainly of the character Cersei Lannister, who was played by Lena Headey. However, it’s no surprise that HBO will be looking to repeat some things that worked in the original series, and definitely this character always gave a lot to talk about.

In House of the Dragon we meet Queen Alicent Hightower. She will be part of this great confrontation for power, which will be fought in the Targaryen environment. The queen will do everything in her power to achieve her goal: that the Throne be for one of her four children, whom she had with the King but who are not first in the line of succession.

“What is impressive about Game of Thrones, as we saw in the previous series, is that one season you can hate a character and the next you love him completely and you would go to the end of the world with them. You just don’t know what you’re going to get with these characters. They are very well written. This is the human condition, you can do horrible things but you can also do wonderful things. It is very complex, and nothing is entirely black or white ”, Olivia Cooke revealed about the spin-off.