What happened to Bogotá from “La casa de papel”? The Spanish actor Hovik Keuchkerian was one of the most daring criminals of the Netflix series that will culminate with its season 5. The interpreter, however, had a personal struggle with the excesses of alcohol that few knew. This was the path of the artist who was celebrated for being part of the most difficult robberies in fiction starring Úrsula Corberó, Álvaro Morte, among others.

MORE INFORMATION: The professor disappeared, the gold is in danger and unpublished images, they are part of the Netflix advance

Keuchkerian was part of one of the productions that reached a great reception worldwide. However, Álex Pina’s creation was not always in the sights of different audiences on different continents.

“La casa de papel” had its first appearance on May 2, 2017 through Antena 3. Then, Netflix bought the rights at the end of that year and, thus, after reissues, distributed it to the whole world with resounding success , as has happened with “Cobra Kai”.

In this way, the television series will come to an end on December 3, 2021, with the last appearance of its last chapters, according to the programming made by the streaming giant. Hovik Keuchkerian, the remembered Bogotá, said that there were very hard moments during the recording of this stage. 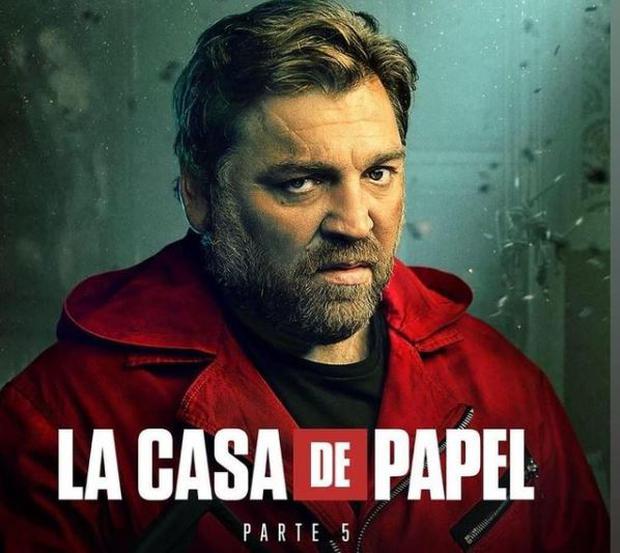 WHAT HAPPENED TO HOVIK KEUCHKERIAN, ACTOR FROM BOGOTÁ IN “LA CASA DE PAPEL”?

Hovik Keuchkerian is a Spanish actor who gave life to Bogotá in “La casa de papel” and said that he experienced one of the worst moments of his life when he fell into alcohol addiction. His life had taken an important turn when he left his boxing career and the excesses led him to hit rock bottom.

Read Also   where do you know the protagonists from

For this reason, the interpreter commented that his mother was important for him to realize how badly he was taking his days aimlessly. His mother reproached him for his mental and physical state, for the days when he locked himself up to drink alone, and he could at least find another way to continue his career, finding a path in acting.

“I lost my passion, I was aimless, then I stepped on a stage doing monologues and fell in love with the profession, I regained focus, but it has been a roller coaster of many years in which alcohol was the door to isolate you from people ”, He told in the program“ El Hormiguero ”.

HOW WAS IT RECORDED SEASON 5 OF “LA CASA DE PAPEL”?

Hovik Keuchkerian said that the filming of season 5 of “The paper house” became difficult at times due to some errors that took days to replace. They also lived through limiting moments in a personal way.

For example, in London, they lost three days to a mistake in a pool in which the gold bars floated easily in the water, breaking the magic of the film. At another point, the actor from Bogotá commented that he was injured after a fight with Gandía because, in the recording, they used a real knife.

HOW MANY CHAPTERS DOES “LA CASA DE PAPEL” HAVE?

“La casa de papel”, one of Netflix’s most successful series, has a total of 41 chapters of 50 minutes each. The last part of season 5 is expected to be available on the streaming platform from next December 3.

Read Also   Ángela Aguilar: the Versace shoes of more than 1,200 dollars of the daughter of Pepe Aguilar 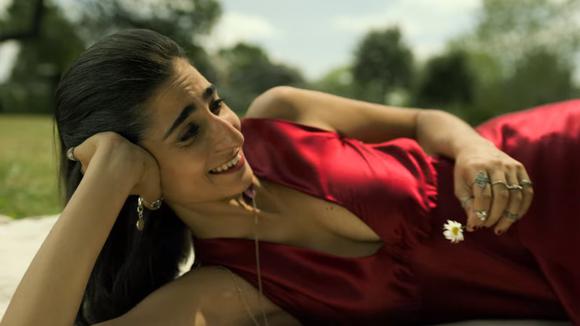