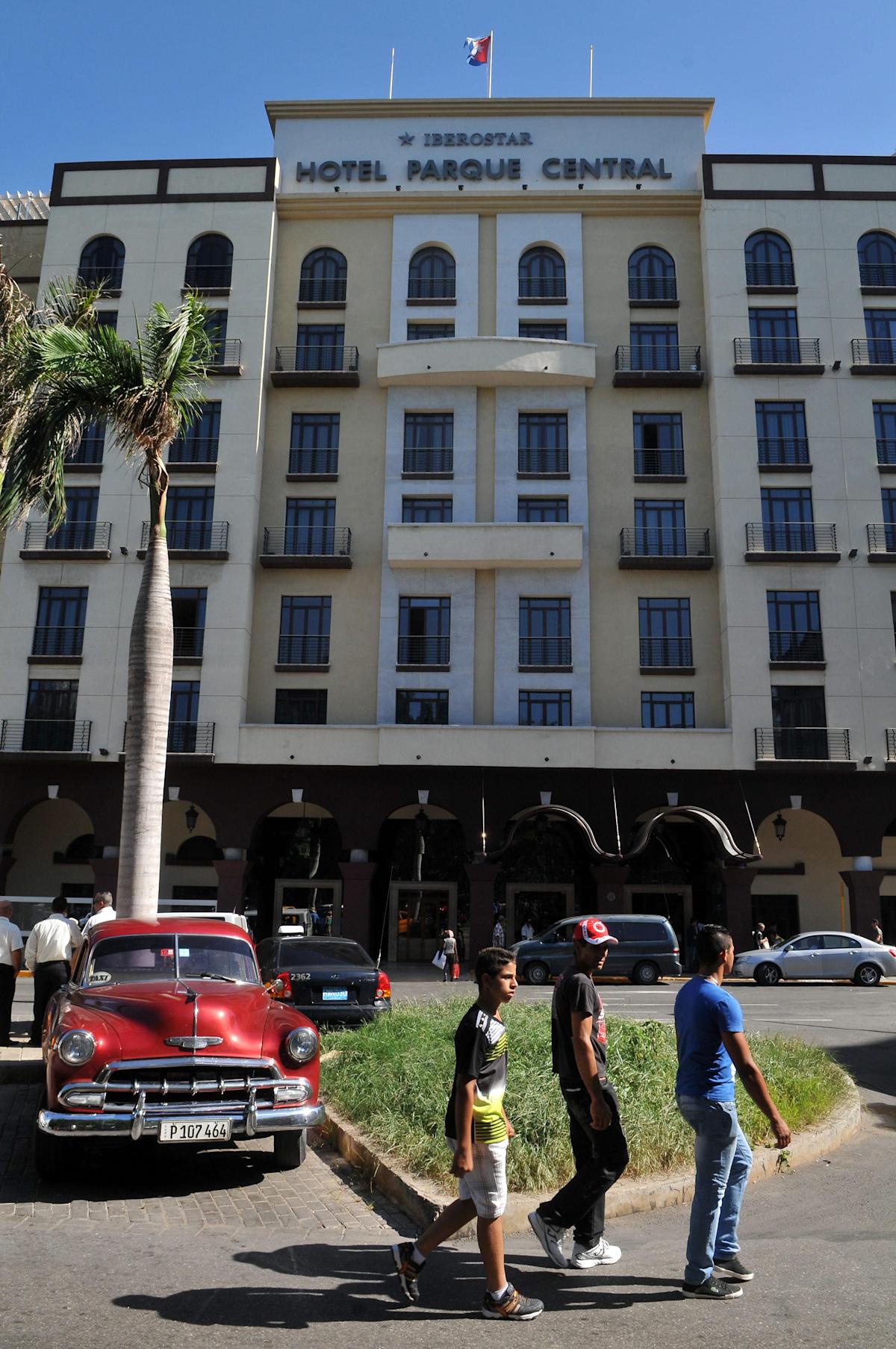 Iberostar will reopen hotels in Cuba from November

Havana, Sep 17 (EFE) .- The Spanish hotel chain Iberostar has declared that it is “ready” to reopen in Cuba between November 1 and January 2022 the doors of a dozen of the hotels under its management on the island and that are still closed due to the covid-19 pandemic.

Iberostar, one of the best-positioned foreign companies in the Cuban tourism sector, has received visitors since the beginning of the year in its four and five-star hotels in Havana -the Central Park- and in three luxury resorts based in the resort of Varadero, the main destination for sun and beaches on the island.

Now he announces the reopening of the Grand Packard hotel -in the Cuban capital-, two in Varadero, one in Cayo Ensenacho and another in Cayo Guillermo -located on the islets of the northwest coast of the Caribbean country- and the rest in the colonial city Trinidad ( center) and the eastern Holguín.

The Spanish tourist group Iberostar has reported that it has carried out a complete update of the services it offers in each of its resorts worldwide.

Among these changes, he cites the inclusion of measures in order to guarantee the safety of guests in these moments of international health crisis, such as the presence of a medical and epidemiological team in each hotel, and the necessary health equipment in each area of ​​its facilities. .

The Iberostar Group division reported last Thursday that its airline World2Fly will make its first flight on the new route that will link Madrid and Havana on September 22.

Flights to the Cuban capital will have frequencies on Wednesdays and Sundays with Airbus A350 aircraft, one of the two aircraft in the aviation company’s fleet that began its Caribbean operations last June with flights to Punta Cana (Dominican Republic) and Cancun. (Mexico).

Iberostar and the Spanish companies Meliá and Barceló operate 70% of the rooms in state hotels in Cuba through management contracts.

Both the multinational Iberostar and the hotel company Meliá -both based in Palma de Mallorca- have announced this week the reactivation of their hotels in Cuba, where a gradual reopening of their borders is planned as of November 15.