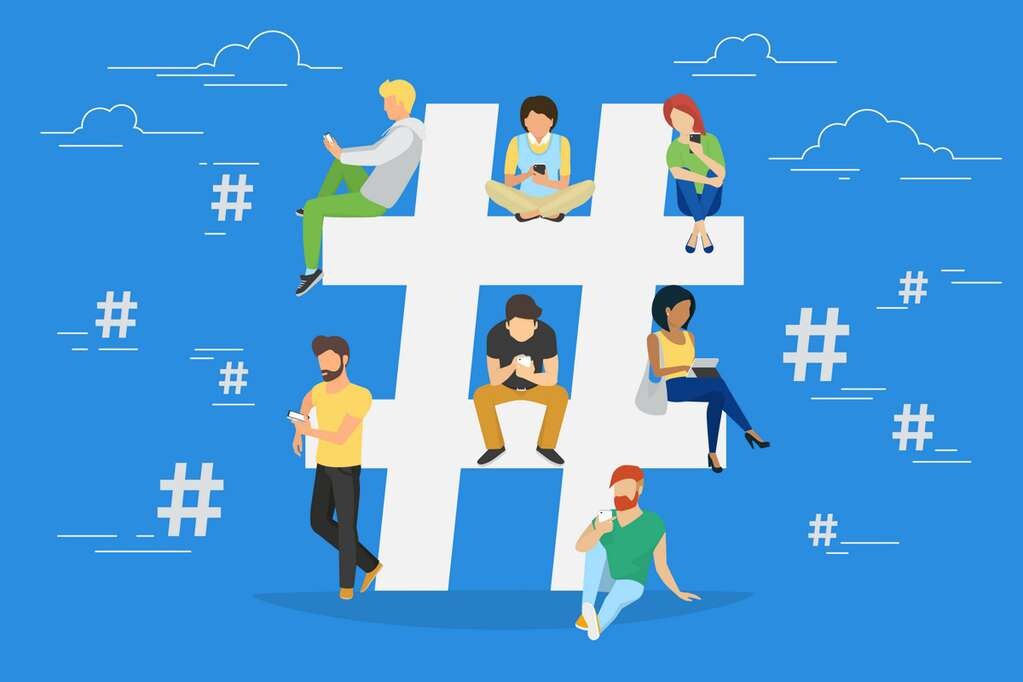 International Hashtag Day: secrets and curiosities of the “chat generator” on the networks

Along with the vueltitas of the arroba, the numeral stomp among the symbols of the digital age. So much so that it has its own day on the calendar: every August 23 the International Day of Hashtag, an initiative promoted by Twitter in 2018 and that pays tribute to this conversation generator and topic grouper.

To join us in the festivities, in this note from TN Tecno We propose to review the secrets and curiosities of the hashtag. We will talk about the names that he has received and still receives, his life before Twitter, and some of the milestones he achieved to establish himself as a must-see on social networks.

In the meantime, readers can also get in on the action with hashtags (how else?) #DiaDelHashtag and #HashtagDay.

The hashtag, as we know it, turns 14 today of travel on social networks. A detail that not everyone knows: it was not invented by the bluebird platform. The idea was from the programmer Chris Messina, which on August 23, 2007 published a tweet in which proposed using the numeral symbol to bring together those interested in a topic. “There was a need for a way to organize conversations effectively, simply and easily, and I thought the pad was a simple way to do it,” said the developer on one occasion, recounting details of his proposal.

The feature circulated on Twitter for a few years, until it was officially adopted in 2009, including links when adding the # to a series of terms, and expanding them the following year with the irruption of the trending topics. In that order, we can point out that the use of the hashtag occurred spontaneously, thanks to user adoption.

By the way, Messina used the hashtag #barcamp. The function made its way to other platforms, with the same purpose: Facebook, Instagram, YouTube and Tumblr also use it.

Neither Twitter invented the function, nor was the # born together with social media. In fact, its history takes us back to ancient Rome: at that time, the symbol was used as a unit measure called “pound pondo” whose abbreviation was “lb”. The use modified the shape of those letters: to avoid that the letter “L” is confused with the number 1, many began to include a horizontal stripe at the top, crossing both letters. With the passage of time it became the ta-te-ti that we know today.

Those of us who used cell phones before the emergence of smartphones, and old home phones, also saw the symbol on those devices. This inclusion was courtesy of the Bell firm, which in 1968 added two special keys to access services and functions on the keyboard of these computers: the asterisk and the numeral.

Over the years, the symbol remained valid thanks to its inclusion in the programming of code and in certain functions of the Web.

Besides numeral and now hashtag, the symbol has received different names throughout its history. There are those who call him pad, gang, grid, three in a row, michi or cat, and also the aforementioned ta-te-ti for its similarity to the drawing in which it is played with circles and crosses.

But one of the most curious names he received was Octothorpe. The reports say that Don McPherson, who was a supervisor at the aforementioned Bell company, used that term invented by him to refer to the #. The explanation is curious: “octo” for the eight points of the symbol and “clumsy” in tribute to Jim Thorpe, an American athlete famous for having achieved the first Olympic gold medal for that country.

A detail: Why is it called a numeral? In the UK it has been used many years ago to indicate a figure. In Wikipedia it is also used to make numbered lists.

– In Norway it is used to separate medicines in medical prescriptions.

– In certain documents, mark the end of a transcript.

– In musical language, it is often used to replace the sharp sign, since it is very similar and is present on keyboards.

– It has many uses in different programming languages ​​and in the computer field in general: enter comments in systems like PHP and Python; in environments like Unix it is used to identify a super user or administrator; and appears as an anchor in some links in the HTML language.

In addition to its many uses and extensive travel, the numeral achieved great fame in social networks assuming the most relevant task ever in its history. By grouping topics and proposing conversations, he appeared in movements such as the #MeeToo O #BlackLivesMatter and, more here, #NiUnaMenos.

Your role in the digital society is even important when you tackle more banal matters, in a simple #Hello (one of the most popular on Instagram) or in the already famous #tbt which proposes to publish very nostalgic images on the networks.