KubeCon 2021: New Kubernetes Certificate and the future of Kubernetes 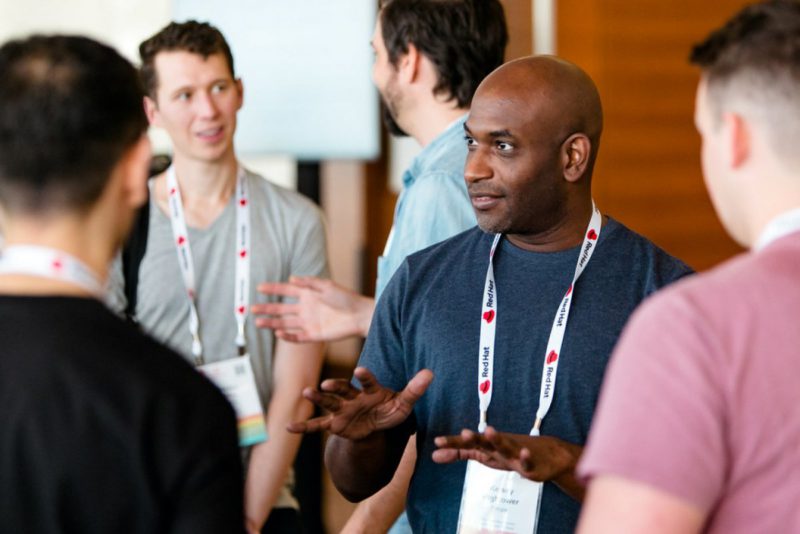 The CNCF, the foundation under the umbrella of the Linux Foundation, which is responsible for the administration of the Kubernetes source code, has the KubeCon North America opened and welcomed visitors again after two years. In autumn 2019, users and developers of Kubernetes and cloud native technologies from their environment met for the last time on site at KubeCon & CloudNativeCon in the USA. The following European edition 2020 at the end of March took place via live streams from living rooms.

Although the foundation is also paid for by the big players in the cloud business and Amazon, Google and Microsoft are well represented, KubeCon is not just a sales event. The focus is on open source applications and the communities that maintain them. For her, the events were primarily about exchanges with other developers and chance encounters. This was only possible to a limited extent in the pandemic issues.

Both companies and independent open source projects traditionally use the attention of the major event to present their innovations. Suse presented a number of new open source ideas on Monday, and GitLab followed on Tuesday. The CNCF will follow with its announcements on the opening day.

For Kubernetes users who want to prove their expertise to employers or customers, the Linux Foundation already offers three certificate exams (for developer, Admins and Security experts), all of which are filed online. These are now joined by the exam for Kubernetes and Cloud Native Associate (KCNA). It is aimed at young professionals, students and everyone who is just starting out with Kubernetes and cloud-native technologies. The basics of Kubernetes setup and administration, background knowledge of service meshes, networks and security, but also related techniques and methods such as Docker and CI / CD are examined.

It costs $ 250 to take the online exam. If you sign up for a Beta-Test registers, has the chance to try the exam in advance and receive a full certificate free of charge. The regular exams should then begin on December 1, 2021.

The work of the CNCF also includes the support of open source projects in setting up community structures. CNCF employees take care of the organization of events, develop logos, graphics and websites so that the maintainers can take care of the code of their software. Large projects such as Kubernetes itself, Helm, etcd and Open Policy Agent have already emerged from the multi-level support program and have reached the graduate level. Now that is increasing Project Cilium at the incubating stage.

Cilium uses eBPF as a substructure and provides a configurable network layer in the cluster, which, among other things, should be better able to monitor. There are also additional load balancing options and a network mesh that can span multiple clusters. According to the Cilium developers, the technology is already being used by large providers such as Adobe Datadog and SAP Concur.

New members of the CNCF

The work of the CNCF, including the support of new open source projects, is paid for by contributions from companies that mostly work with cloud-native technologies such as Kubernetes themselves. At KubeCon 2021, several will be added: 100 companies are now supporting the foundation as new silver members, while the credit card provider American Express is a new gold member.