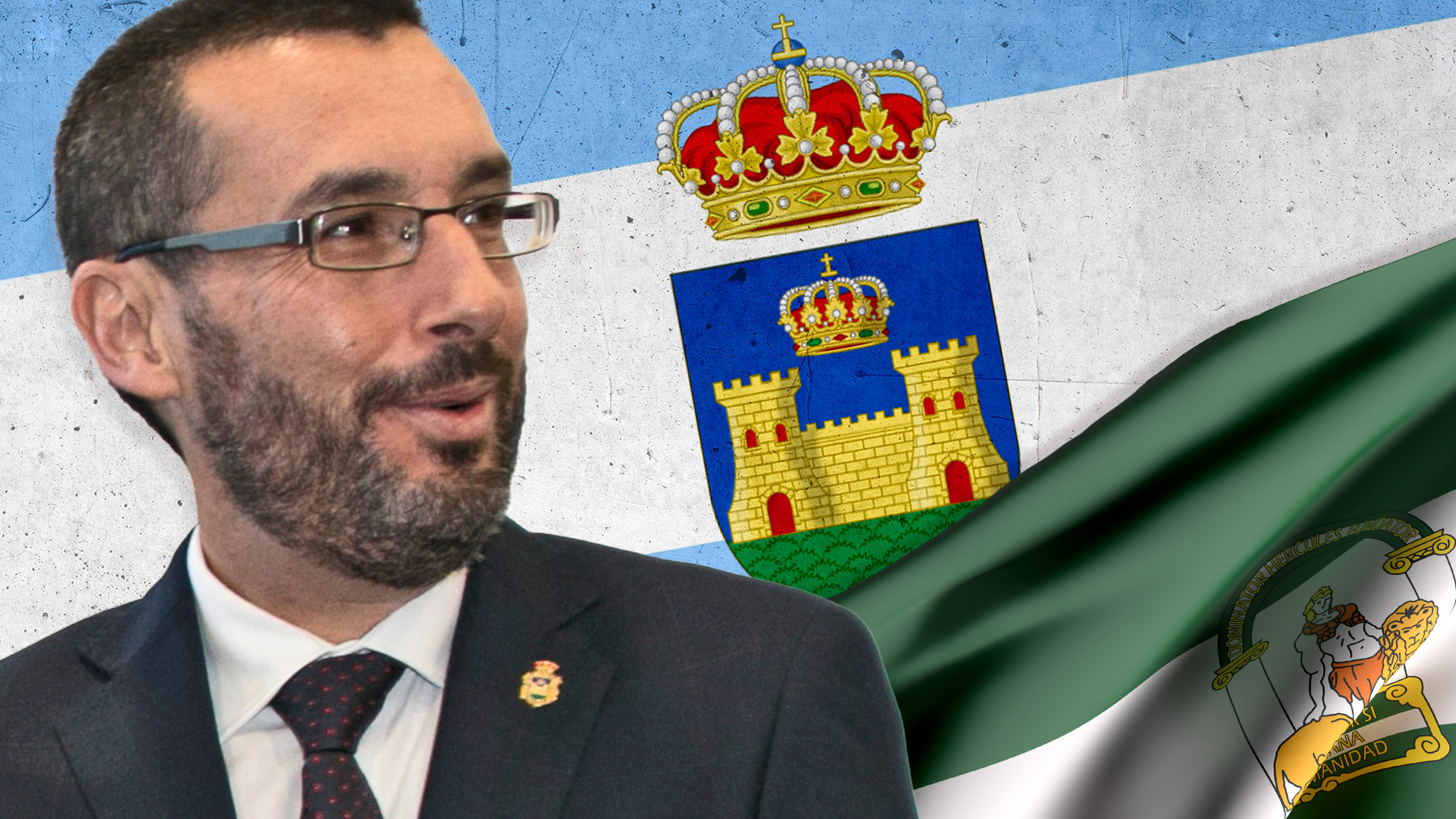 Juan Franco (from the party La Línea 100 × 100), Mayor of The Line of the Conception (Cádiz), has fulfilled its electoral promise this Thursday, beginning the process to declare the independence of the municipality with respect to Andalusia, with what would become an Autonomous City, as Ceuta and melilla. Franco has the support of PP in the Government, but he became one of the most voted mayors in Spain, achieving 21 of the 25 councilors in 2019.

With this, it has achieved that the municipal plenary session gives the green light to independence process. Now, they will have to hold a referendum and, later, transfer the declaration of independence to the Congress of Deputies and to Senate.

The report endorsing the La Línea City Council initiative, signed by Antonio de Cabo de la Vega, Professor of Constitutional Law at the Complutense University of Madrid, states that «Article 2 of the Constitution, after affirming (and reaffirming) the principle of unity of Spain, collects and recognizes the right to autonomy for the ‘nationalities and regions’, which will be the ones that will from that moment be entitled to access at the constitutionally protected levels of self-government. The subjects of autonomy will therefore be nationalities and regions, both understood as territorial entities with defined cultural or historical characteristics. Rivers of ink have been poured on the meaning of both expressions that it is not necessary here or even to summarize, but we must already take into account, for the purpose of this opinion, that both subjects constitute a general principle that has, like every principle, an exception, and that it will be this exception that can be used to process a process of autonomy for the Line of the Conception ».

There are six main reasons put forward in this report why La Línea de la Concepción must have its independence and autonomy.