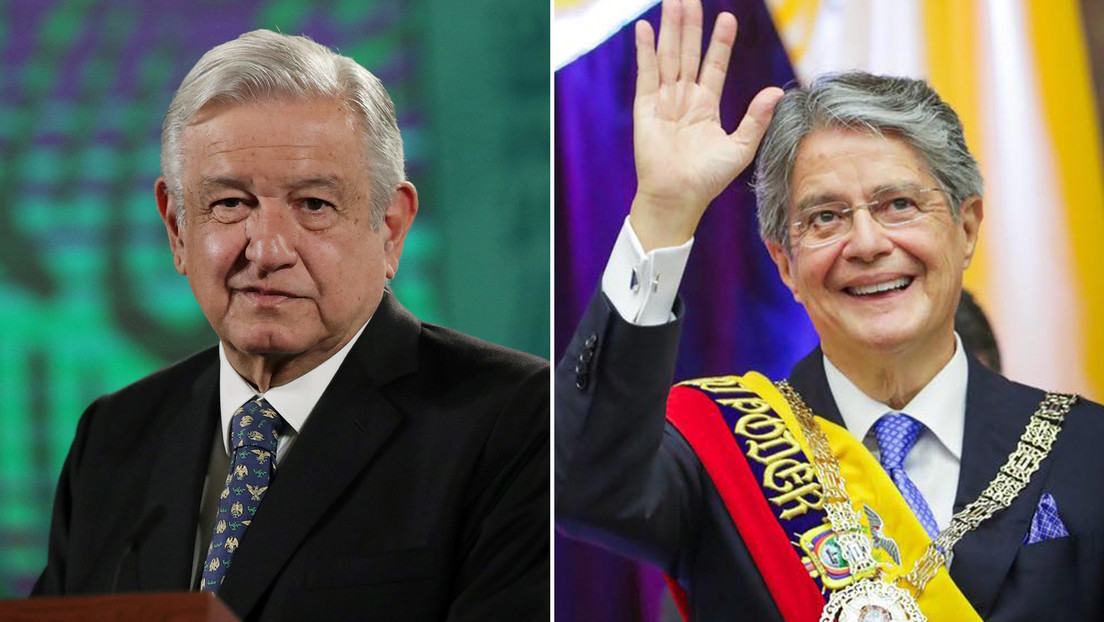 The president of Ecuador, Guillermo Lasso, boarded a flight from Guayaquil to Mexico City on Monday to meet on August 24 with his Mexican counterpart Andrés Manuel López Obrador.

Lasso will meet with López Obrador in the city of Córdoba, state of Veracruz, where the leaders will participate in a commemorative act of the 200 years since the signing of the Treaties of Córdoba, the first legal documents that recognize the Independence of Mexico from the Spanish Crown.

As part of his first official visit to Mexico, Lasso said that the purpose of the trip is to raise with López Obrador the possibility that Ecuador “can join the Pacific Alliance” in the shortest possible time.

“We will propose the free trade agreement of Mexico and Ecuador with the purpose that, in the shortest possible time, Ecuador can enter the Pacific Alliance, with full rights”, said Lasso at the Guayaquil airport.

Our trip to Mexico will strengthen the ties of cooperation. We will meet with the president @lopezobrador_ to discuss trade openness and entry to the Pacific Alliance. We will also address other issues, such as the vaccination process.#TogetherWeAchieve

The Pacific Alliance is a regional integration initiative in economic matters that is made up of Chile, Colombia, Peru and Mexico and a total 59 observer states, including Ecuador.

The bloc seeks to promote greater economic growth and competitiveness among member states. Among the priorities of the four nations is “free movement of goods, services, capital and people“.

Lasso’s visit comes three days after the Mexican government reactivara the Visa requirement for Ecuadorians, given the “substantial increase” of citizens of that country who entered Mexico with a “purpose other than that allowed by the condition of stay as a visitor.”

In addition to the commercial issues on the agenda, Lasso reported that he will talk with López Obrador about the vaccination process against covid-19 in both nations.

After the meeting with the president in Córdoba, Lasso will hold a meeting this Wednesday with the Mexican Business Council for Foreign Trade, Investment and Technology (Comce).

The entourage that will accompany Lasso during the visit to Mexico is made up of the Ecuadorian Foreign Minister, Mauricio Montalvo; the Minister of Production, Foreign Trade, Julio Jose Prado; and the Minister of Telecommunications, Vianna Maino.