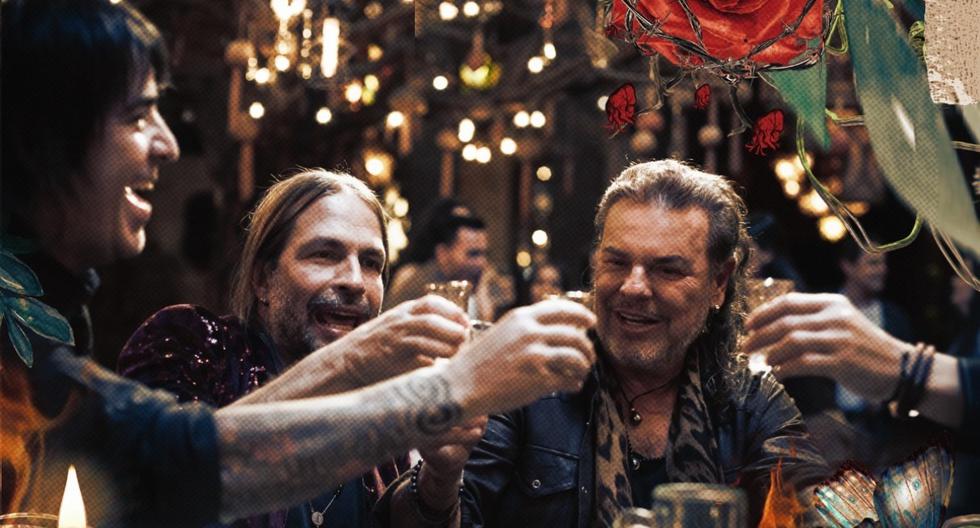 Maná renews “Treacherous Butterfly” with a version with Alejandro Fernández

Manna continues to work on his collaborations project. This time, the group led by Fher Olvera presented the new version of its classic “Treacherous Butterfly” alongside Alejandro Fernández. The theme is now available on all digital platforms.

On this occasion, the group Maná and Alejandro Fernández join their voices to launch a new version of the 2002 hit. This proposal offers a fusion of pop mixtures and mariachi tints. In addition, it comes accompanied by a powerful video clip.

“We are inviting high-quality artists who musically have a lot to contribute. Alejandro Fernández is also, like us, from Guadalajara, Jalisco Mexico, he has a privileged voice and is a friend to every mother ”, said Fher Overa, leader of the band.

“For me it is a great honor to have participated alongside this great band, one of the best known in the world, proudly Mexican and Tapatia. It was a real pleasure and I feel very privileged to have done this duet with Maná. And well, to all my fans and the fans of Maná, I can tell you to listen to this song because it was really fucking good! It’s going to be a hit ”, added Alejandro Fernández.

The official video for this version was recently filmed in Tlaquepaque, Jalisco; and it narrates a conversation between friends inside a very Mexican cantina; where the band (originally from Guadalajara) and Alejandro Fernández met. The director of this video was the filmmaker Andrés Ibáñez.

It should be noted that “Mariposa traicionera” is the new single that accompanies the Maná collaborations project, which began in 2019 with Pablo Alborán (Rayando el sol), Sebastian Yatra (It has not stopped raining), Joy (You are my Religion) and Mabel (The Cuckoo Clock).