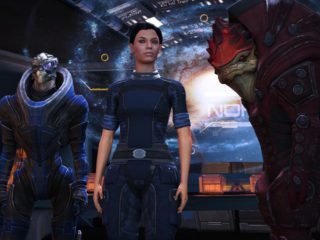 Electronic Arts and BioWare have announced that Mass Effect Legendary Edition has been updated with the June patch. Since yesterday 7th all players have the option to download it, so the compilation will be reinforced with quality and performance improvements in all titles and content, as reported by the Canadian developer on its website.

The video game, available on PS4, PS5, Xbox One, Xbox Series X, Xbox Series S and PC, includes changes like the ones we expose below: