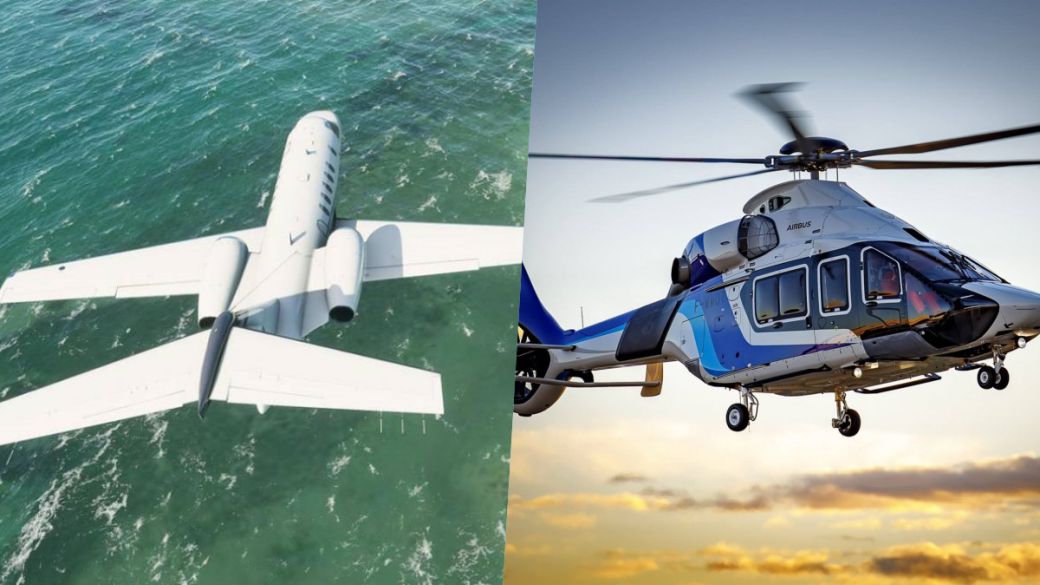 At the gates of the launch of Microsoft Flight Simulator on Xbox Series X and Xbox Series S, Asobo Studio’s aircraft title will also be helicopters in 2022. At least that is what they point out in a new update of their official blog, where they point out that their intention is to add this feature in the future. However, beyond this planning on the calendar, have not gone into detail on how the helicopters will be integrated into the video game.

It occupies about 100 GB on consoles

Flying is a possibility when you put yourself at the controls of one of these machines, even if it is simulated in a video game. The title, already available on PC, will make its way through the clouds of consoles very soon, so little by little new details about the production appear. One of the data that has just been released is that Microsoft Flight Simulator will not occupy little in the new generation of Redmond machines. According to the information shared on the game’s own page, you will need to free up almost 100 GB (97,2 GB, to be more exact).

This not inconsiderable figure corresponds to the Standard Edition, which means that it may vary depending on the edition or the console (S or X Series). In any case, it also serves for the player to prepare and erase what they have to erase before clicking on the download button. As a leading title in the graphic field that it is, Asobo Studio’s work will use the power of the new generation to offer a visual level to match.

The frame rate, meanwhile, will not reach 60 FPS on the console. According to the information provided by the study itself, the framerate objective is set at the 30 FPS, although those with a VRR screen will enjoy better performance.

Microsoft Flight Simulator is now available on PC and will be out on Xbox Series X and S next July 27th.