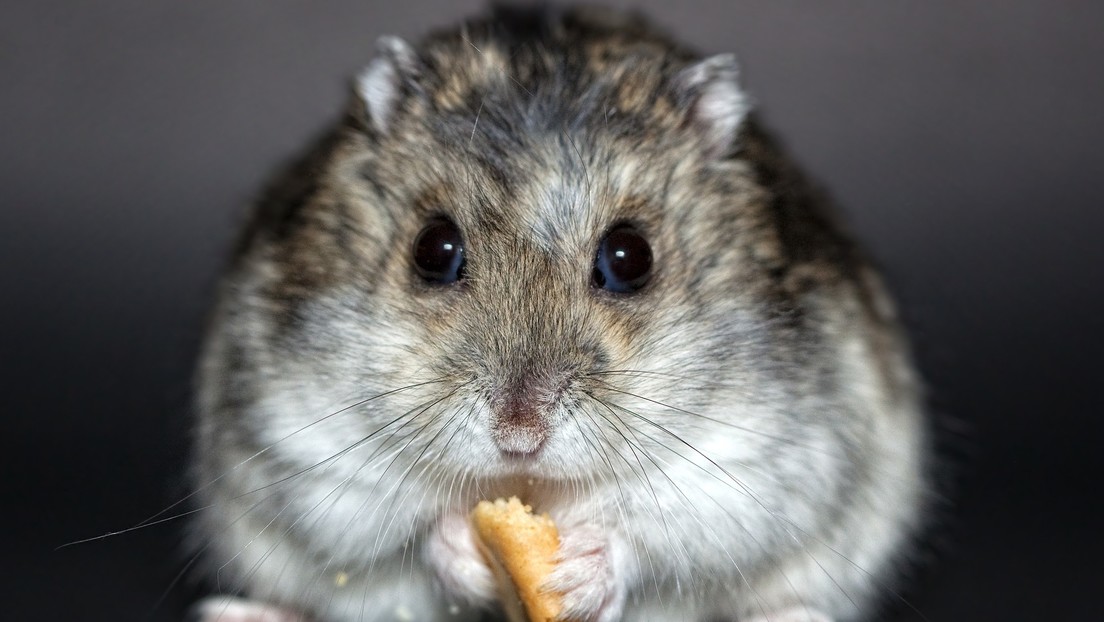 Thank you and rest in peace, Max (a.k.a Mr. Goxx).You will be missed, and your memory will live forever on the blockchain. pic.twitter.com/Nd5zRzKKFd

“Mr. Goxx brought joy to people around the world and reminded us that we should not take life too seriously. He shed light on dark times of pandemic, inflation and many kinds of problems,” says the ‘tweet’. “We will miss you, and your memory will live forever on the blockchain“continued the hamster’s owner.

According to the publication, Mr. Goxx did not suffer from serious illnesses, but suffered from kidney problems. Until Sunday, the hamster ingested normal amounts of food, but suddenly stopped eating and died on Monday morning. The authors of the project do not plan to continue with it.

Mr. Goxx rose to fame last September. His financial activity began on June 12, with an initial grant of $ 390 deposited into his account, winning during his activity 98.2 euros (110 dollars). The increase of more than 25% it elevated Mr. Goxx above the performance of American billionaire Warren Buffett’s Berkshire Hathaway, even outperforming the S&P 500 stock index.

The rodent’s office, called ‘Goxx Box’, was installed directly in his home and was connected to a computer that facilitates the sale of cryptocurrencies. When the hamster I was running on the “wheel of intentions”, chose one of the 30 available cryptocurrencies and then headed to one of the two “decision tunnels” to sell or buy the selected asset.