The virtual console is not on the Nintendo Switch nor is it expected. Nintendo’s historical legacy will be channeled through the services, as acknowledged by Doug Bowser, president of the American division, in an interview with The Washington Post. The manager has argued that the absence of this option is due to the fact that they will enhance their service Nintendo Switch Online with more classic games in the future.

“We looked at how gamers interact with games today, so we concluded that Nintendo’s online service and its initial offering of NES and SNES games was A good way for us to bring these titles to market and to deliver value to the service as a whole, ”said Bowser. “We are at a point where there are more than 130 games available between four of these different platforms. [NES, SNES, N64 y Mega Drive], and the plan is to continue focusing attention on the quality of that content and adding ”more products as value.

The virtual console can still be enjoyed on other Nintendo platforms. Classic machine games such as the NES, SNES, N64 or Game Boy are available for purchase at 3DS y Wii U. The latter also has Game Boy Advance games.

Doug Bowser has given interviews to several international media, so he has been asked about the situation of Nintendo Switch Online. The arrival of the Expansion Pack has drawn criticism not only because another subscription is required to access the Nintendo 64 and Mega Drive titles, but also because of the emulation problems of classics like The Legend of Zelda: Ocarina of Time or Super Mario 64. The president has responded to The Verge that they are taking the feedback of the users “very seriously”, so that they intend to continue improving the product.

Nintendo Switch Online es one of the main pillars of the business model of your console, which will continue to receive news for years to come. According to Mario’s own company, the machine is still in the middle of its business cycle. 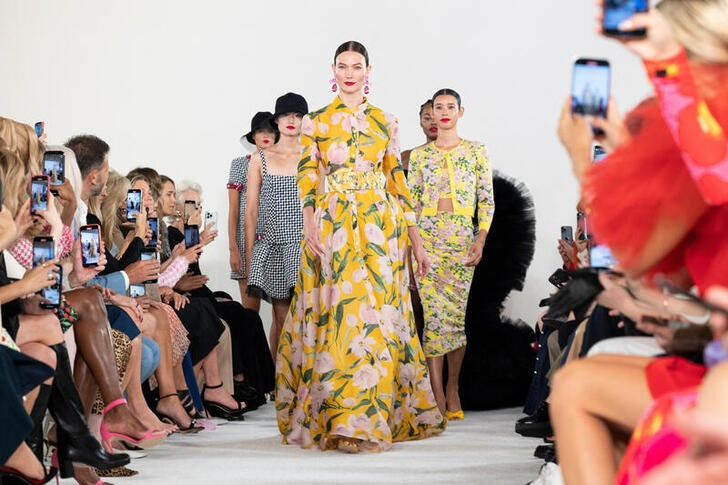