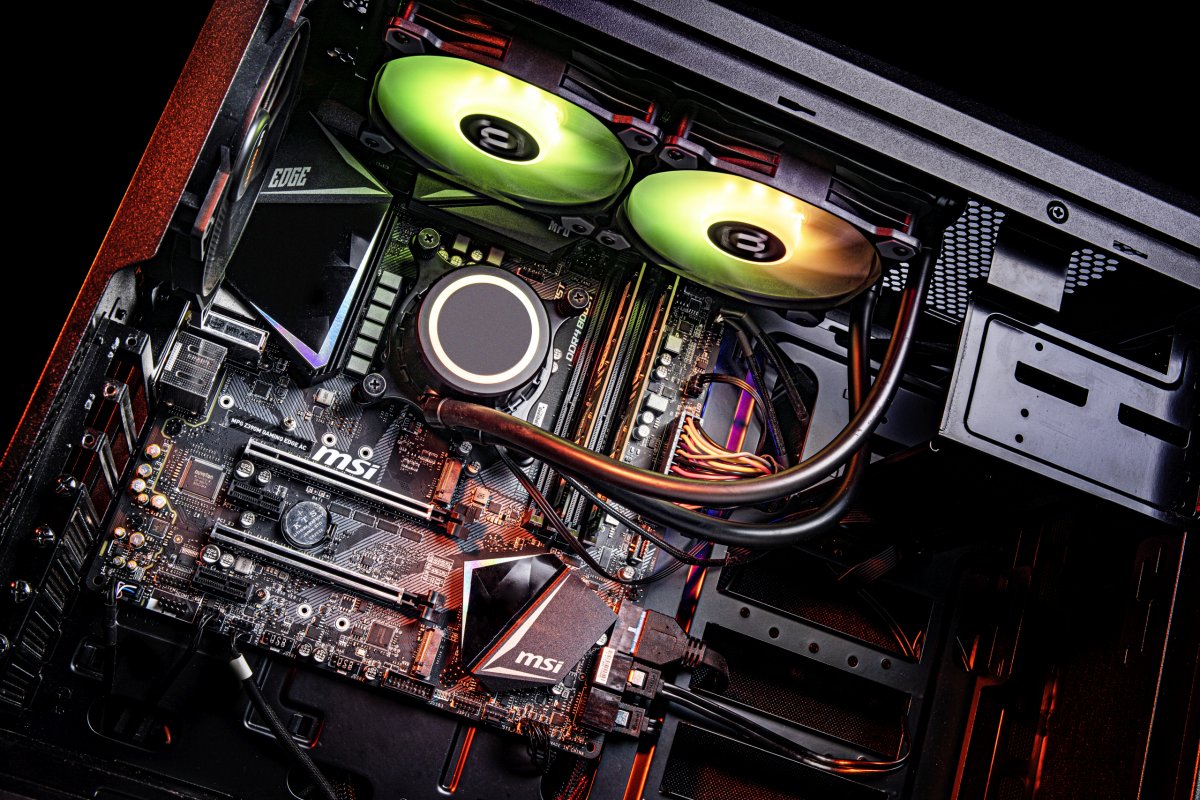 Persistently high demand: PC market continues to grow with Lenovo at the top

The demand for PCs has been at a high level for more than a year. IDC’s market research team estimates that manufacturers sold around 84 million desktop computers, notebooks and workstations in the second quarter of 2021, the same amount as in the first quarter of 2021. That was 13.2 percent more than at the beginning of 2020 when the coronavirus The pandemic caused sales from home office and homeschooling to explode. Gaming PCs were and are also in demand.

Compared to the previous year, the numbers correspond to sustained high growth: In the first quarter of 2020, a good 54 million PCs were sold worldwide. IDC expects, howeverthat demand is now stabilizing, possibly with a slight decrease.

Acer is catching up

Lenovo had the highest market share of 23.9 percent in the past three months – the company sold more than 20 million devices in the third quarter in a row. The order of the five largest manufacturers worldwide remained basically the same, but Acer caught up while Apple’s sales fell. Acer was only just behind Apple – so close that IDC sees both companies in fourth place with a good 6 million sales each.

Dell continued to recover from the backlog since the coronavirus pandemic began. At the beginning of 2020, the manufacturer scratched the 20 percent mark, but then fell below 15 percent. In the second quarter of 2021, Dell finally regained a 16.7 percent market share. HP made it comfortable in second place with 22.2 percent.

The proportion of smaller companies remained at 22.5 percent – a high value compared to the time before Corona. According to IDC, niche models are enjoying increasing popularity.