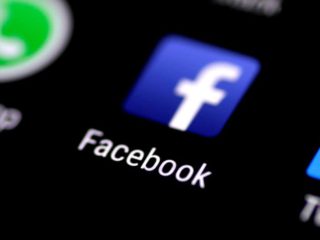 The decree, the president’s office said, was aimed at protecting “freedom of expression,” but was met with widespread opposition.

(Edited in Spanish by Rodrigo Charme)