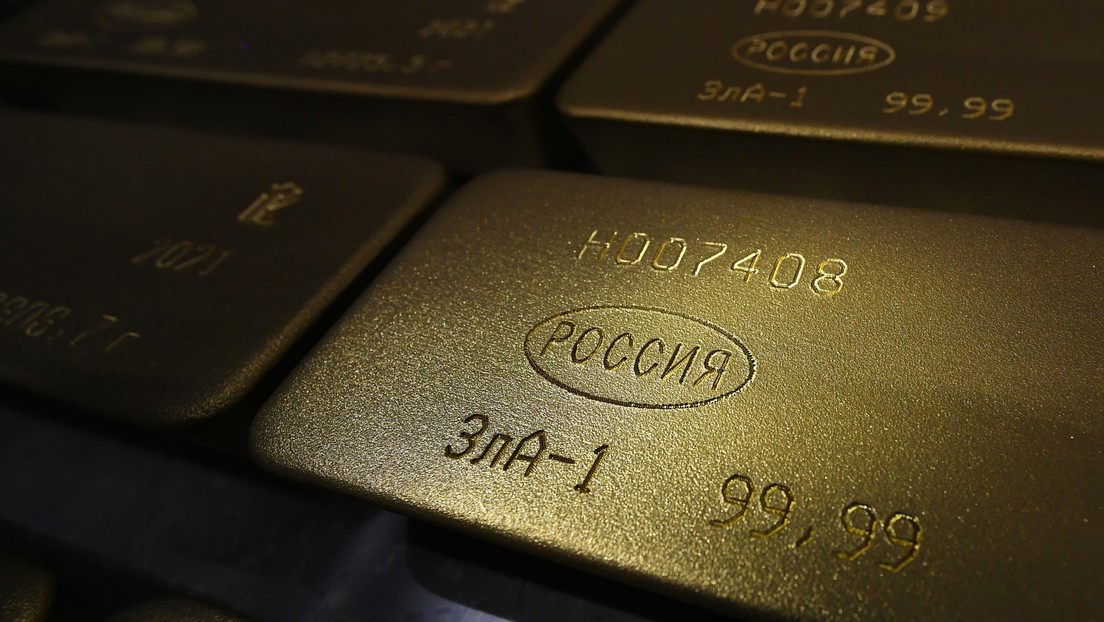 Russia continues to add gold to its vast international reserves

Stocks of monetary gold in Russia’s foreign exchange reserves increased by 0,14 % over the past month, amounting to a total of 2,298,547 tons —About 73.9 million ounces— as of October 1, informs the Russian Central Bank.

According to statistics, the entity has increased its gold reserves by 3.1 tons – 100,000 ounces – during September of this year. In July the regulator acquired the same amount, increasing its stocks of this precious metal for the first time since April 2020.

In this way, the quota of monetary gold constituted last September the 20.95% of total Moscow international reserves.

Russia’s international reserves include highly liquid foreign assets such as holdings of monetary gold, foreign currency, and special drawing rights, and are available to the Central Bank and the Government of the country.

The total value of these reserves exceeds the $ 500 billion target set by the regulator in June 2019, and they have not fallen below that level since.

Last year, Russia’s reserves increased by $ 40 billion Despite the impact of the pandemic on the country’s economy, something that forced the country’s authorities to increase spending to support entrepreneurship and the population.

According to September data, Russia’s foreign reserves were the fifth largest in the world and exceeded 618,000 million dollars.