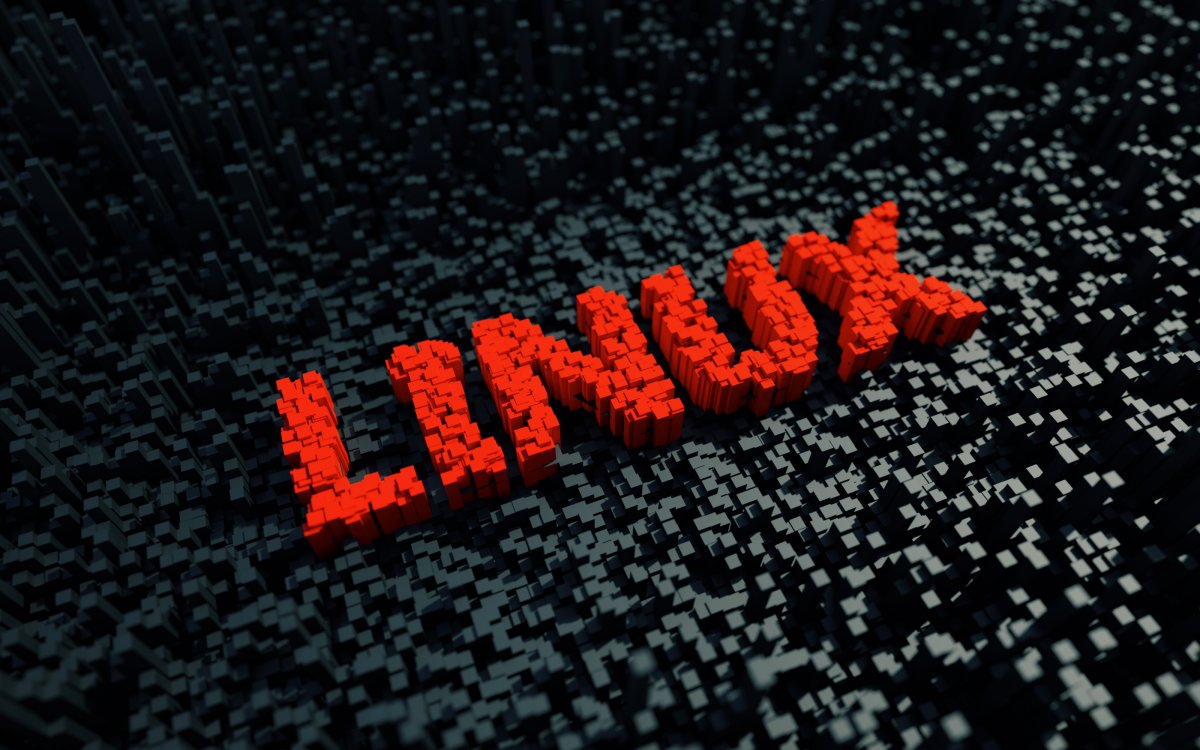 Edward Cahn, asset manager at TSG (The SCO Group) has submitted a document to the bankruptcy court of the US state of Delaware, according to which the litigation that has been smoldering since 2003 between TSG as the legal successor to the Unix producer SCO and IBM resulted in the payment of 14.25 Million dollars is ended by IBM. In return, TSG undertakes not to assert any further claims against IBM.

The agreement between the two parties does not affect the claims of the Xinuos company. Under the name uniXis, TSG bought the rights and source code for the Openserver and Unixware products in 2011 with the promise to stay out of the legal dispute. The promise held until April 1, 2021, when Xinuos sued IBM. The company bought the Linux distributor Red Hat in order to be able to “harass” consumers, innovative competitors and all innovations in general. Xinuos also wants compensation because Openserver and Unixware would have been the leading Unix systems on the market until 2008.

The “neverending story” of SCO and Linux is one chapter richer: with the Comparison (PDF file) between IBM and TSG’s asset manager the dispute between IBM and SCO / TSG, which has been in court since 2003, could be ended. If TSG agrees to the settlement, IBM has to transfer $ 14.25 million within five days and has thus settled all claims that stem from the Monterey project, which was started together with SCO in 1998 and which was canceled in 2000. Since then, SCO / TSG representatives have been claiming that source code from the project appeared in Linux without being able to substantiate this claim. All of this no longer plays a role in the comparison.

But, as is well known, a never-ending story has no end. There has been a new plaintiff since April 2021. When asset manager Edward Cahn put TSG’s intellectual property up for sale in Salt Lake City in 2011, an investment firm called Merchant Bridge and a certain Steve Morris put up the highest bid of $ 600,000 for SCO Openserver and Unixware. (A local Unix fan also offered $ 18.)

Steve Morris and Merchant Bridge founded the company uniXis to exploit the systems and promised to invest at least 13 million dollars in UniXis and the development of the Unix operating system. After all, when UniXis was sold in April 2011, it still had 32,000 maintenance contracts in 82 countries for the Unix variants Openserver 6 and Unixware 7 with major customers such as the coal-fired power plant division of Siemens. Nothing happened until 2013, when UniXis was renamed Xinuos and the company headquarters moved from Salt Lake City to Las Vegas. UniXis like Xinuos published several press releases in which they distanced themselves from the hustle and bustle of the TSG Group and presented themselves as developers of operating systems.

One step too much

At the beginning of 2016 something really happened. Openserver X, also called Openserver 10, was published by Xinuos and touted as a “modern and powerful” Unix. That was slightly misleading because the basis of the new operating system was Free BSD. Xinuos switched to open source and a business model that the old SCO had fought bitterly for decades. The step was one step too many even for the old Unix customers. That is why Xinuos produced “Definitive” versions of Openserver 6 and Unixware 7 for them in 2017 and then officially stopped development. In 2018, with the “Definitive” version of Openserver 5, Unix code was maintained for the last time and development was discontinued.

Today, Xinuos resides in a technology park in St. Thomas on the US Virgin Islands and has discovered a new business model, that of the SCO Group. On April 1st, 2021, the company sued IBM and Red Hat. Both companies are said to have violated antitrust regulations and violated the copyright of Xinuos. The reasoning reads just as adventurously as the efforts of the SCO Group. After that, Xinuos with Openserver and Unixware had the leading market position in the market segment of Unix and Linux servers until 2008, while IBM’s server business was declining. By taking “illegal steps”, both companies would then have ousted Xinuos from the market and used stolen intellectual property from Xinuos to dominate the market. After all, IBM bought Red Hat in order to continue to “bully” consumers, innovative competitors and all innovations in general.