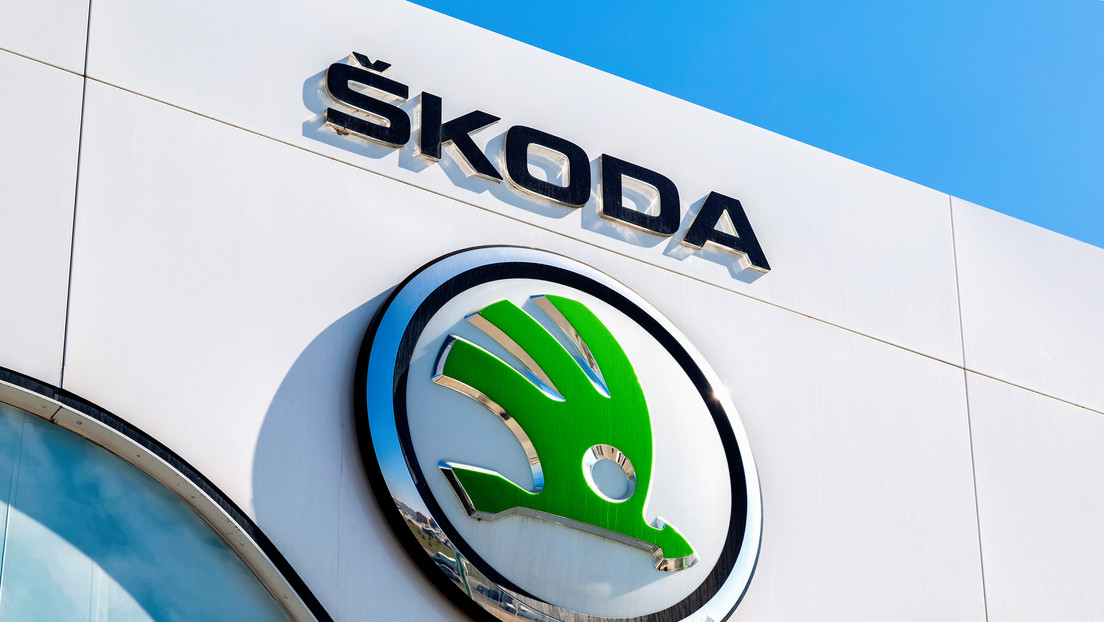 The largest automaker in the Czech Republic, Skoda Auto, will suspend production of its vehicles at two of its domestic plants from September 27 to October 3 due to a global shortage of chips. informs Reuters.

“The recent outbreaks of covid-19 in Asia, for example in Malaysia, are forcing semiconductor manufacturers to shut down their plants again. This has led to adjustments in car production across the industry, and Skoda Auto has also been is affected, “the news agency quoted the company as saying.

In addition to Skoda, in the European country there are plants of other automobile companies, such as the South Korean Hyundai Motor and the Japanese Toyota Motor. The latter was also affected by the same problem and announced a 40% cut in its global car production for September.

The semiconductor shortage crisis has now dragged on for several months and has been exacerbated by the increased incidence of COVID-19 in Japan, the Philippines, Thailand, Vietnam and Malaysia, where car factories and chip plants are located.