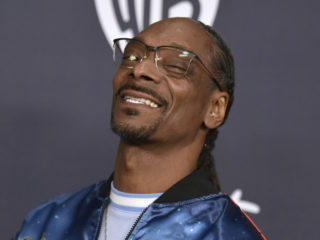 American rapper Snoop Dogg broadcast for six days in a row on Twitch how he played ‘Madden NFL 21’, an American football video game, but the sound did not work, he reported Tuesday PC Gamer.

Despite the technical setback, between 5,000 and 48,000 people connected to follow their games in silence. Since the artist’s chat platform only admits emoticons, several Internet users tried to explain the problem with ’emojis’, although without success.

Apparently, the 49-year-old musician did not react to the messages of those who followed the broadcast. It is unclear whether Snoop Dogg did it on purpose or not.

Later, the singer managed to fix the situation thanks to the help of his friend Hollywood Gene. According to him, the reason that Twich had muted the artist’s broadcasts was that he played background music while he was playing.

Last March the rapper surprised his fans and the community of ‘gamers’ when he got angry in the middle of a game of the same video game and left without turning off the live broadcast, which continued for several hours.