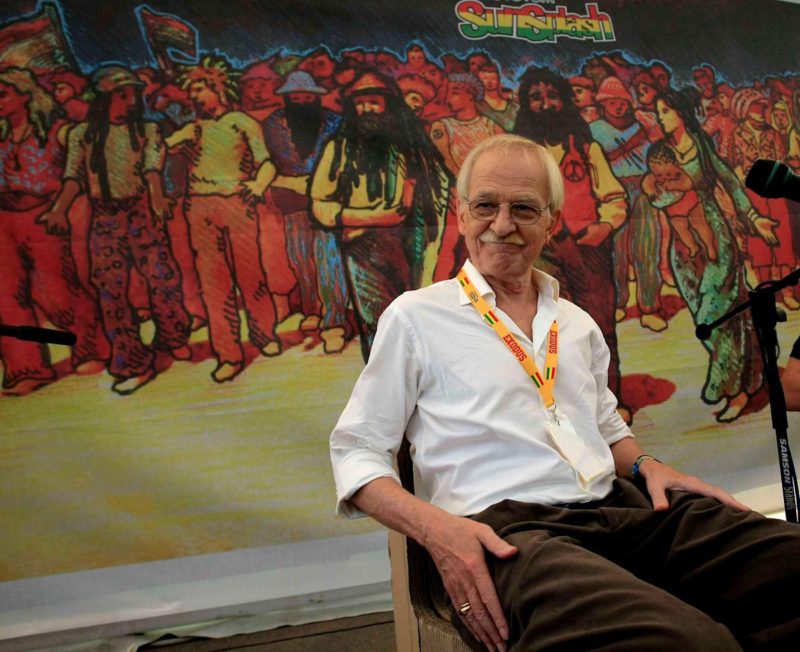 Ibiza (Spain), Nov 21 (EFE) .- The Spanish philosopher, sociologist and essayist Antonio Escohotado, author of “General History of Drugs” and “The Enemies of Commerce”, died this Sunday on the Spanish island of Ibiza at the 80 years, as confirmed by his family on Twitter.

“I rest in peace surrounded by my family,” says the message posted on the account of this social network on behalf of the thinker, who lived on that Mediterranean island suffering from cancer.

Escohotado had moved to his house in Ibiza months ago to spend his last days, as he himself had commented; on Saturday, as his condition worsened, he was admitted to a hospital.

The philosopher died accompanied by his relatives, a person close to him explained to Efe, who added that his wish was to be buried in Santa Agnès de Corona, in the Ibizan municipality of Sant Antoni.

He was born in Madrid (1941) and was a professor of Philosophy of Law and Sociology at the Faculty of Political Sciences of the National Distance Education University until his retirement in 2013.

At the age of four, he moved with his family to Brazil, where he lived until he was fourteen.

As a writer, he published about twenty works on various topics, such as drugs, the evolution of communism and morals and sexual uses.

Translator of great intellectual figures such as Newton, Hobbes or Bakunin, he was also a frequent columnist for several periodicals and achieved notoriety for his anti-prohibitionist position on drug use.

Politically he was a singular thinker in the Spanish panorama, and not always well understood, since he does not fall within the traditional left / right axis, but rather focuses on the freedom / authoritarianism issue, rejecting utopianism and authoritarianism from pragmatic and rationalists.