Home
Technology
#TGIQF – The quiz about the 30th Linux birthday

#TGIQF – The quiz about the 30th Linux birthday 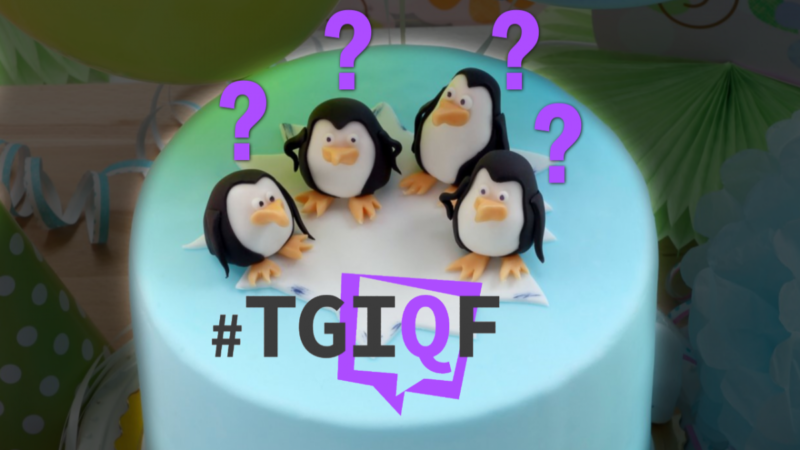 The first version of the Linux open source operating system appeared 30 years ago. The former nerd system has turned into a versatile software substructure that now exists in a wide variety of application areas and hundreds of distributions that now run on billions of devices every day. Starting with conventional computers and servers, it has spread over the decades via Android to smartphones, smartwatches, on-board computers in cars and even industrial and rocket technology.

The 22-year-old software developer Linus Torvalds, who was significantly involved in the creation of the first Linux version, is also the inventor of Git, the free version management software. More than a million commits were received in the Linux versions by August 2020 – over ten every hour and the trend is rising.

Do you know about Linux? Then off to the weekend with a few historical, but also cutting-edge questions! It is advisable to read the anniversary articles and the latest news about Linux in preparation. As always, some nerd knowledge is required.

The watch is relentless in the fight for the right answers, but as always rewards quick decisions with more points. In total, you can earn 260 points in 13 questions! Please keep the correct answers to yourself so that the others can also enjoy the puzzle. As always, you can announce the points achieved, other praise or criticism in the forum or at Twitter and up Facebook Share under #TGIQF. In addition, it is always worthwhile to contact us Instagram to visit. And the quiz master looks forward to suggestions for an exciting Friday quiz!

“Thank God It’s Quiz Friday!” Every Friday there is a new quiz on the topics of IT, technology, entertainment or nerd knowledge: