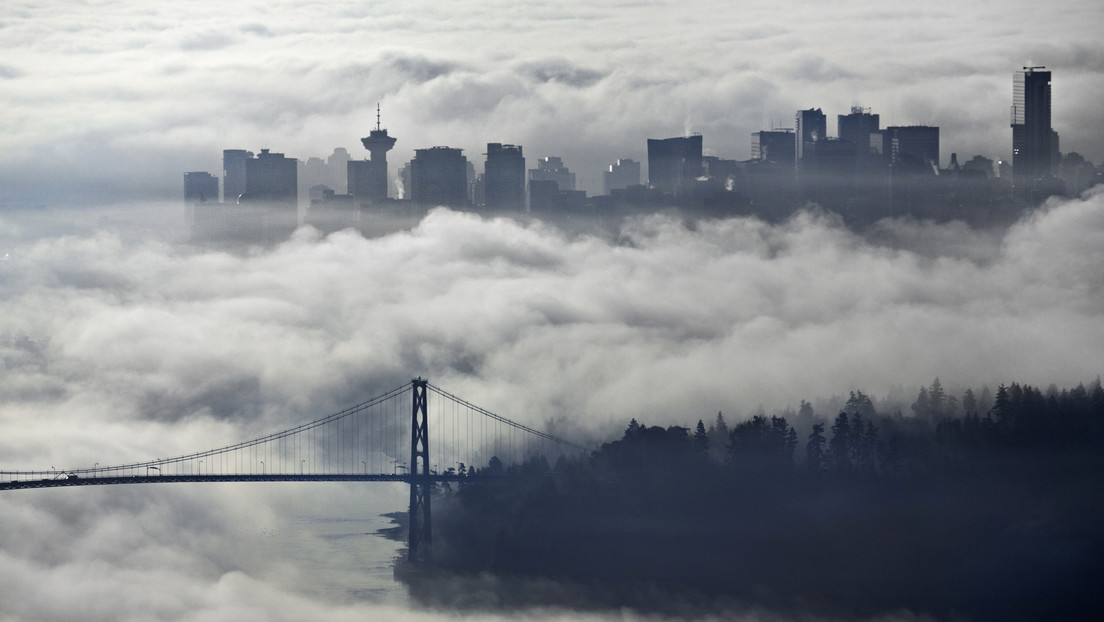 MintGreen, a Canadian company specializing in clean bitcoin mining technologies, established an agreement with an energy company from North Vancouver (British Columbia, Canada) for the supply of heating to more than one hundred buildings, both commercial and residential, using a low carbon impact technology.

The city and municipal company Lonsdale Energy Corporation, focused on reducing the proportion of natural gas in favor of a clean and renewable energy in their energy balance, they will add bitcoin mining to heat sources in district heating systems from next year, MintGreen reported in a release.

As a result of this new association, they will cease to enter the atmosphere 20,000 tons of gases greenhouse effect per megawatt per year.

Digital Boilers technology, developed by MintGreen, reuses 96% of electricity consumed by crypto miners in complex computing operations and transforms it into thermal energy, which can be used to heat entire neighborhoods or serve in industrial processes.

Mining farms operate 365 days a year, which creates unique opportunities to provide continuous and reliable heating to the municipality, the company maintains.

In 2019, the North Vancouver City Council was determined to push forward its greenhouse gas reduction targets in order to achieve the carbon neutrality in 2050 and, for a decade earlier, in 2040, cut those emissions by 80% from 2007 levels.