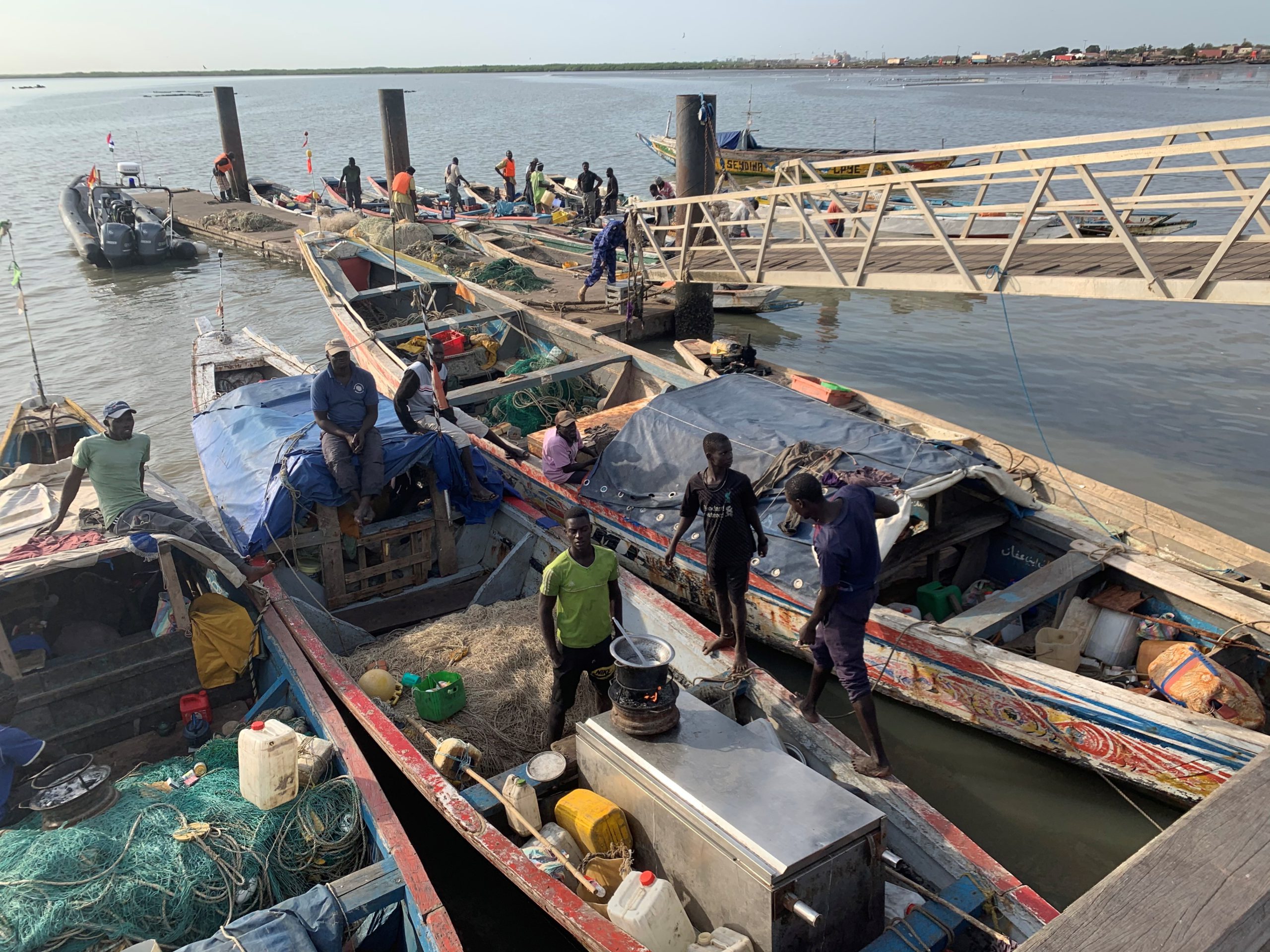 The Gambia pays for its refusal to repatriate its nationals | International

The decision of the European Union to restrict visas to countries that do not cooperate in the repatriation of irregular immigrants who are in community territory – a new mechanism approved by the 27 last March – has fallen on the Gambia, a small African nation of less than 2.5 million inhabitants border with Senegal. And it also seeks to be a wake-up call to the rest of the continent: “It is a clear sign of our firm commitment to use all relevant tools to improve cooperation on readmission,” said Aleš Hojs, Minister of the Interior of Slovenia. , the country that holds the rotating presidency of the EU.

With the adoption of this instrument, the scrutiny of the collaboration of third countries began, which has focused on 39 countries during 2019. According to data from the European Commission, that same year, less than 30% of the 490,000 people who received an order of expulsion finally left the EU. Hence, the Community Executive wants to make the return policy one of the keys to its new Migration Pact. However, when countries of origin agree to mass repatriation of their nationals in an irregular situation, they face economic, political and social consequences. And deportation flights are a particularly sensitive issue for African governments, causing discomfort among the population.

The set of European immigration policies is, for Omer Shatz, professor of International Law at Sciences Po Paris, “incoherent and shows no respect for international law and for European law itself”. He, also a lawyer, is part of the group of jurists who have brought the EU to court for crimes against humanity due to its immigration policy. “They are containment policies at any cost, regardless of whether they are legal or legitimate,” he points out in reference to the hot expulsions that are repeatedly recorded at European borders, and even on the high seas.

The Gambia is the sub-Saharan African country with the highest number of nationals pending readmission: more than 12,000, according to the EU ambassador in Banjul, the capital of this African country. It is followed closely by Nigeria, by far the most populous nation on the African continent (206 million inhabitants), with some 9,600. With some 200,000 citizens residing abroad, the Gambia has a robust diaspora that sends some 186 million euros each year in the form of remittances, according to the International Organization for Migration (IOM, dependent on the United Nations), an amount that is approximately a fifth of its GDP. “We do not have enough infrastructure, money, or companies to reintegrate the thousands of emigrants that Europe intends to deport. They are a risk of destabilization and insecurity, ”says Yahya Sonko, a Gambian activist living in Germany. Even more so for a fragile democracy barely three years old after more than two decades of dictatorship.

“The Gambia is serving as a test for other countries,” says Sonko. “Our political system, our government, is weak, this is the main reason why the EU allows itself to sanction us. Half of our development projects and many initiatives are subsidized by Europe, which takes advantage of this dependency. They want the Gambia to dance to the sound that Brussels wants ”, he adds.

The Gambia is by no means the only country rejecting repatriation flights. In the last year and a half, as a result of the migratory rebound in the Canary Islands, the Spanish Government has exerted great pressure on Senegal to accept these flights and that has been the central theme of the visits to Dakar of the then Foreign Minister Arancha González Laya and President Pedro Sánchez. However, these flights, paralyzed since 2018, have not been reactivated. Other African countries, such as Somalia, Mali, Cameroon, Guinea-Bissau, Eritrea, Ethiopia or the Democratic Republic of the Congo have also been warned by the European Union. But so far, only the Gambia has been sanctioned.

In a national key, the decision of the Gambian Executive not to accept repatriation flights at this time is directly linked to the holding of presidential elections on December 4, in which President Adama Barrow opts for re-election. “There is a political motivation,” Sonko charges. “In recent years there have been repatriations from Europe. But with the elections in December the government has said no. The president knows that if he accepts it, the families of the returnees will not vote for him, this is the real reason ”.

The mantra of the EU, which has signed readmission agreements with 18 countries (including Turkey, Albania, Cape Verde or Belarus), is to increase the rate of repayment. In a recent statement to The Point newspaper, Corrado Pampaloni, EU ambassador to The Gambia, accused the Banjul authorities of not complying with the agreement signed between both parties in 2018. “In Europe we have the right not to accept migrants who have exhausted the routes. to obtain the right to stay. It is not fair to say that Europe is closing the borders: it simply wants to apply its own rules, just as the Gambia does on its territory ”.

On the other end of the phone, Shatz harshly questions the European decision: “How many people are we talking about? A maximum of 12,000 people in a Union of 500 million inhabitants ”. In his opinion, this is nothing more than a smokescreen that hides an anti-immigration policy: “There seems to be a war against immigration, as in its day was the war against terrorism.”