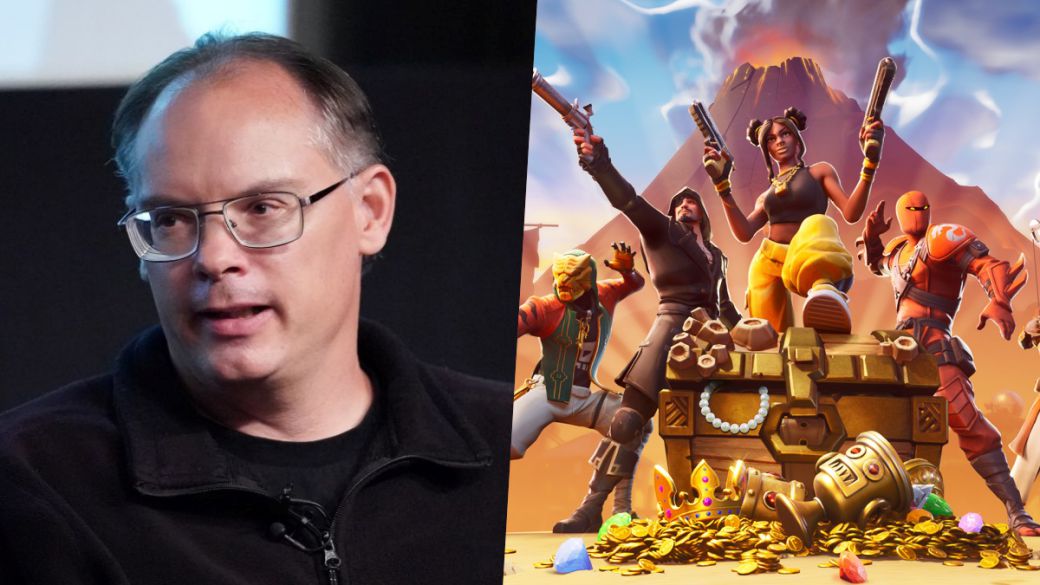 The head of Epic (Fortnite) attacks Google: “It’s a business with a rotten soul”

Epic Games’ crusade is not over. Tim Sweeney, founder and CEO of the company, is still not biting his tongue. After his company got into a legal fight against Apple after the withdrawal of Fortnite from the App Store, the manager has also had words against Google. The truth is that the battle royale was also removed from the official store of the technology giant. Now, Sweeney has echoed a news that points to Google allows the installation of certain government applications without the consent of the users. “It’s a business with a rotten soul,” he stresses bluntly on his personal Twitter account.

“Google Play desperately needs competition. Block popular apps like Fortnite against the wishes of users, while forcing to install government applications without the consent of users. It is a business with a rotten soul ”, he concludes.

Fortnite was removed from Apple’s App Store, preventing iPhone and iPad users from installing their video game. Shortly after, Google followed suit. The reason given by the Silicon Valley company is the same as Apple’s. Basically, it prohibits using internal microtransactions in the applications without using their system, since in that case they do not charge any type of commission for ingame purchases (30% of revenue).

Unlike the Apple devices, Android users continue to have the possibility to download and enjoy Fortnite on their mobile terminals, although not from Google Play, but through other stores or by downloading the product from the official website.