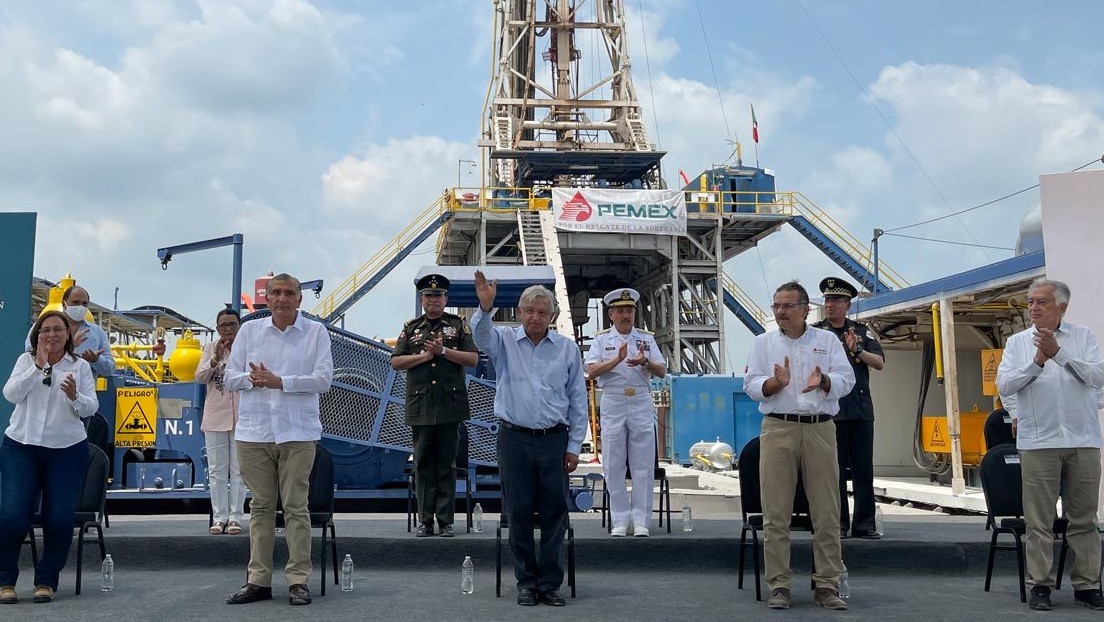 The Mexican Senate supports the reform proposed by López Obrador to the Hydrocarbons Law: what does it consist of?

The Mexican Senate approved this Thursday several reforms to the Hydrocarbons Law, as part of the initiative presented by President Andrés Manuel López Obrador to recover energy sovereignty and strengthen state companies.

With 65 votes in favor, 47 against and six abstentions, the Senate generally endorsed the bill, previously approved by the Chamber of Deputies, which reforms the Hydrocarbons Law and empowers state companies as guarantors of energy security and sovereignty .

After the discussion of the reservations, the opinion was also approved in particular by the senators, with 63 votes in favor and 45 against.

✅ With 63 votes in favor, 45 against and 4 abstentions, the reserved articles are approved in the terms of the opinion that reforms the Hydrocarbons Law. pic.twitter.com/xW8BYkNcD9

Changes to the Law

The reform empowers the Ministry of Energy (Sener) and the Energy Regulatory Commission (CRE) to revoke the permits of companies that engage in smuggling of hydrocarbons, oil or petrochemicals during the process of transportation, distribution or sale of the product.

Likewise, the Sener and the CRE may suspend the permits issued when it exists “an imminent danger to national security, energy security or for the national economy “.

In turn, the permit holders may request the end of this suspension when they show that they have corrected the causes of the revocation, provided that they have not incurred in “criminal offenses or administrative offenses”.

On the other hand, the reform proposed by López Obrador, and now generally endorsed by the Mexican Congress, establishes that he granting of permits in the hydrocarbon industry will be subject to companies demonstrating “storage capacity” determined by the Sener. It is an addition to what is stipulated in article 51 of the Hydrocarbons Law in force.

Senator Ana Lilia Rivera, of the ruling party Morena, expressed his support for the initiative, considering that it will allow “to discourage the illegal trade of hydrocarbons and petroleum products, fight corruption and guarantee the supply of fuels.”

For the Morenoist senator Ricardo Monreal, the approval of the opinion will allow the Mexican State to “regain the leadership of national development” and stop the “abuses that were allowed with the previous energy reform”.

The approval of the reform to the Hydrocarbons Law in the @senadomexicano makes it possible for the State to take back the leadership of national development, fight smuggling and order the granting of permits, to avoid abuses that were allowed with the previous energy reform

For his part, Senator Ismael Cabeza de Vaca, from the conservative National Action Party (PAN), critical constitutional changes because, in his opinion, “eliminate competition” in the hydrocarbon sector, which would end up impacting the prices of gasoline, diesel, gas and electricity.