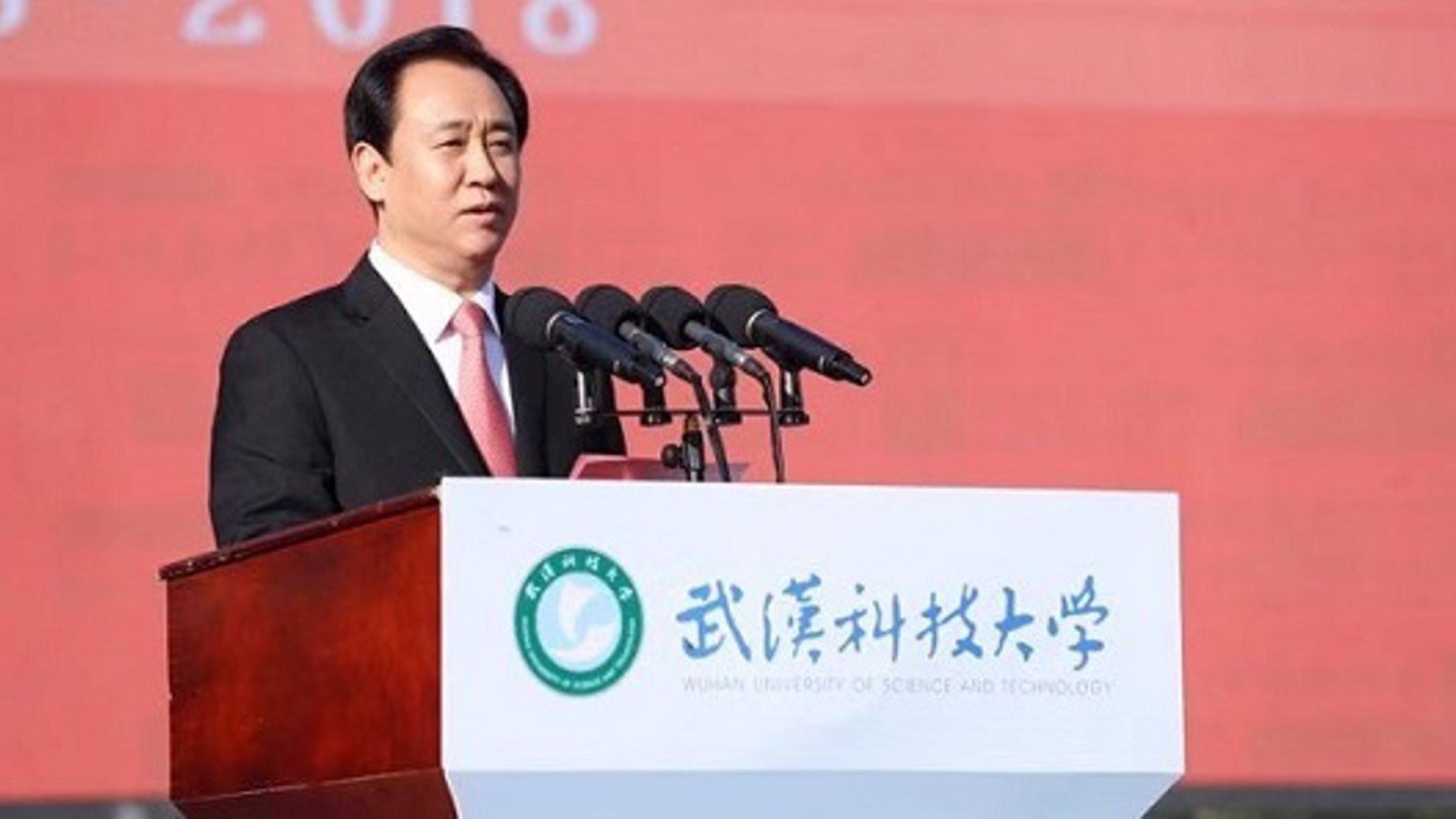 The shadow of Lehman Brothers is long: stock markets crash due to the possible bankruptcy of Evergrande

Asia’s falls extend to western bags In this Monday’s session and the European squares, decreases of around 2% were noted as a consequence of the Bankruptcy fears of Chinese real estate Evergrande, one of the largest in the Asian sector and whose collapse would have implications for the entire economy of the country. Consequences that could be extended to everyone and that cost the Ibex 35 the 8,600 points.

The Hong Kong Stock Exchange falls by around 3.5% due to the block declines of the entire real estate sector. The collapse in Asian squares where there has been activity has reached Europe, where stocks suffer significant declines with one eye on Evergrande. The Dax German, el Cac 40 French and the FTSE Mib Italian fall more than 2%; Meanwhile he FTSE 100 Londoner yields around 1.5%. The Ibex 35, with a fall of 1.9%, is already trading below 8,600 points. The steel companies of the selective Spanish and the large banks star in the steepest drops, among which Arcelormittal stands out, exceeding 8%.

This Monday the alarms go off in the equity markets and the stock markets fall before the possible bankruptcy of the Chinese real estate company Evergrande, whose debt amounts to 305,000 million dollars (299,000 million euros). The company is struggling to pay its creditors, even though last week it dismissed rumors of an imminent crash, a scenario reminiscent of the collapse of Lehman Brothers on September 15, 2008, that is, practically 13 years ago.

Only in this session Evergrande’s crash is 10.63%, a fall with which the company reaches lows of more than 11 years. Specifically, the company’s shares fell to HK $ 2.28, the lowest price since May 2010. In the last 12 months, it has lost 88% of its value in the market.

But the falls of the Hang Seng They are not only limited to real estate companies. Clippings extend to financial sector and the securities of some Chinese banks such as China Merchants Bank also lost more than 10% of their value. “This situation could lead to problems worldwide due to the strong exposure to Evergrande bonds presented by many international banks, so we will have days of uncertainty ahead “, explain IG analysts.

Sergio Ávila, an analyst at the broker, stresses that Evergrande is the second largest real estate company in China and that its debt represents 2% of the country’s gross domestic product (GDP). In his opinion, should the bankruptcy occur, it “would directly affect the Chinese financial sector, which could lead to a financial crisis that would have very negative consequences for China and, consequently, for world growth ”. For this reason, he points out that the banking sector would be the most affected. Also, the downfall of the promoter, which could be the black swan of this 2021 for the markets, it would negatively impact more than 128 Chinese banks and this would affect the international debt market.

Such are the problems of liquidity that the Chinese giant has that would have already begun to pay investors with their real estate, according to Reuters. Evergrande is mired in a liquidity crisis that has put it in a race to find funds to pay off its many lenders and suppliers. This Thursday he must face the payment of 83.5 million dollars of an interest maturity of a bond.

“The market is now aware of several factors such as the inflation, reduction of stimuli by the central banks and in the background the stimuli prepared by the US government and the debt ceiling”, Explains Joaquín Robles, head of Investor Relations at XTB, who considers that“ the situation of Evergrande may generate short-term volatility”, But“ the intervention of the government is expected before a process of defaults begins ”. In his opinion, “the Ibex 35 could be affected by falls globally, but none of its companies has direct exposure to the Chinese real estate market.”