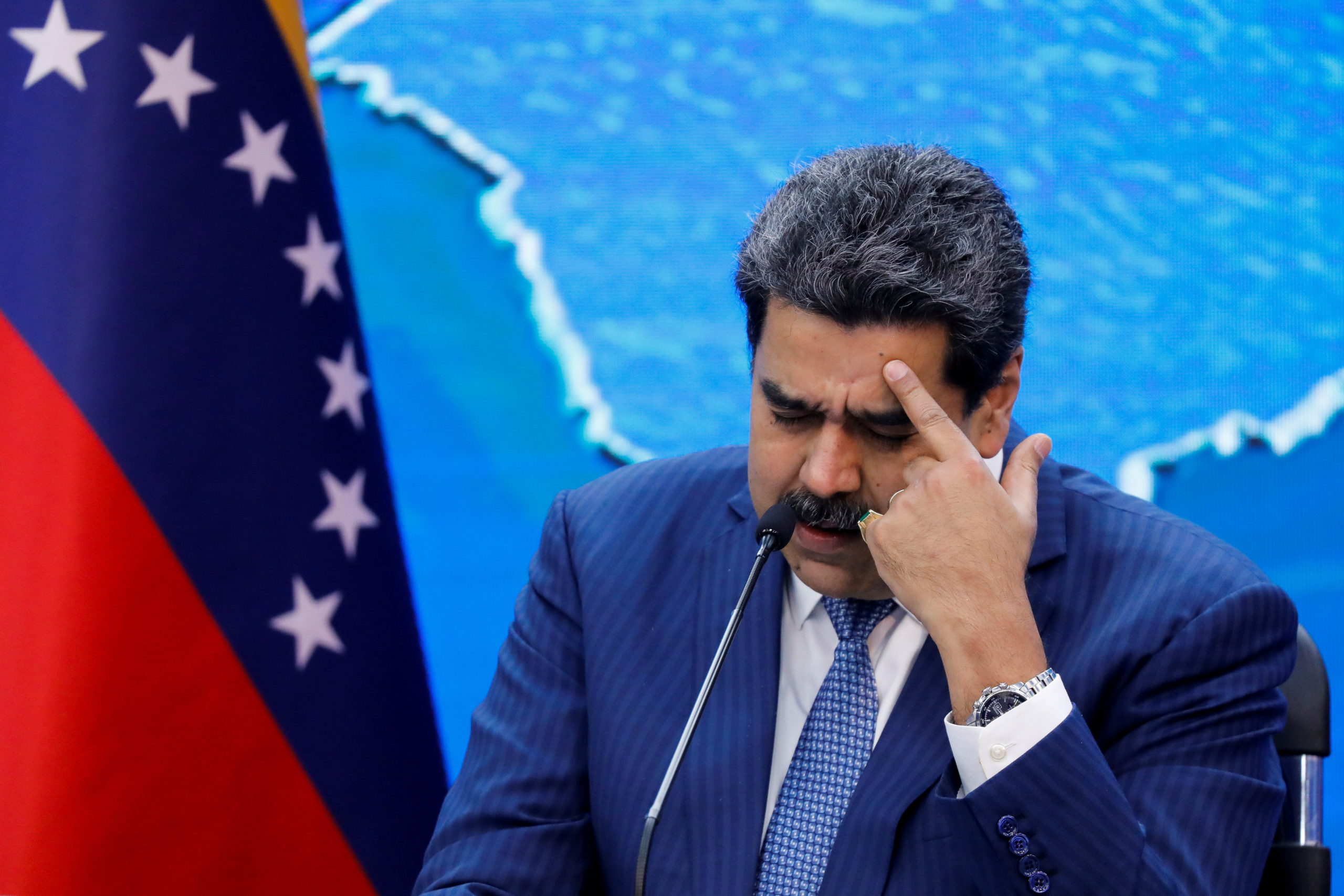 The panorama of the Venezuelan judicial system is bleak. The new report of the Independent Fact-Finding Mission ordered by the United Nations to assess the Venezuelan crisis on the ground has reached three harsh conclusions about the country’s justice. In the first place, he considers him a key piece in the government repression against opponents, which has contributed to the current crisis in Venezuela. Second, it considers it proven that judges and prosecutors have actively participated in arbitrary detentions. And finally, it concludes that the crimes against humanity that various organizations have confirmed will go unpunished if alternatives to justice that do not pass through the institutions of the State are not sought.

To the revealing testimonies of torture and violations by security forces that occurred from 2014 onwards, contained in the investigators’ first report, we now add the evaluation of the judicial system, whose capacity to protect human rights, the mission recognizes, It has been eroding long before the period of time examined in the report, with measures taken during the government of Hugo Chávez, such as the restructuring of the Supreme Court and the suspension of competitions and the judicial career, something that has subjected the judges to uncertainty. that supposes the provisional nature of their positions, whose stability thus depends on political coercion.

“The mission has reasonable reasons to believe that in the cases analyzed, the judges, judges and prosecutors, instead of having guaranteed, have denied the enjoyment of rights to people opposed to the Government, for having suffered interference from within the hierarchy of the Judicial Power or the Public Ministry ”, denounces the report. The courts and tribunals with competence in terrorism are the main actors in what is described in the 212 pages of the report as a machinery that works to violate human rights and perpetuate impunity.

Arrests without warrants, use of tampered evidence, fabrication of records, and the routine intervention of senior officials with early or post-arrest statements to impose findings of guilt are part of the patterns detected by the mission.

The researchers evaluated 183 files of arbitrary detentions and deaths of opponents in the context of protests and in prison. “In the midst of the deep crisis of Human Rights in Venezuela, the independence of the judiciary has been deeply eroded, which has jeopardized its function of imparting justice and safeguarding individual rights,” said Marta Valiñas, president of the Mission. during the presentation.

The report concludes that the State has not complied with the recommendations and commitments acquired after the first report, such as the transfer to jails of common prisoners held in military and intelligence service cells, places where torture and ill-treatment have been reported. In one of the testimonies collected in the document, one of the defendants in the so-called Operation Gideon – one of the attempted military insurrections against Maduro that occurred in 2020 – denounced that he was interrogated under torture and suffocated with a bag to the point of that it was necessary to take him to a hospital to revive him.

The defendant himself testified in court that military intelligence officials told him they would apply the collective punishment, “A tactic of collective punishment used by the Nazis, which consisted of imprisoning their relatives as a form of pressure,” the report details. In this same case, the officials arrested the two sisters and the brother-in-law of the detainee and held them in prison for more than a month. “In the minutes of the presentation hearing, it is not indicated that the Control Tribunal has taken any action after receiving this information,” the UN mission denounced.

The report received a swift reaction from prosecutor Tarek William Saab, severely challenged by the mission. “We reject the alleged report of a commission to this paid for by the Lima Group that attacks the Venezuelan justice system and prosecutors; who face the siege on a daily basis and expose our integrity by showing how things should be done ”. The official appointed by the National Constituent Assembly – the parallel parliament totally related to Maduro that functioned between 2017 and 2020 – pointed out that in Venezuela there are 150 state agents prosecuted for human rights violations as a guarantee of their work in the fight to defend those rights. Rights.

The new evaluation of the mission is a blow for Saab, which has tried before the prosecution of the International Criminal Court (ICC) to show that the Venezuelan State has acted to prevent and punish the probable crimes against humanity of which it is accused. Nicolás Maduro, with the aim of paralyzing that process. Venezuela’s file is still under preliminary examination by the new ICC prosecutor, Karim Khan, appointed in June. The case is about to move to the investigation stage, after which the court could file charges against senior Venezuelan officials, including the Chavista leader. This is the biggest crossroads that the Government faces, in which it hardly has the possibility of maneuvering and which escapes the agreements that may arise from the negotiations it has entered into with the opposition in Mexico.

The director for the Americas of Amnesty International, Erika Guevara Rosas, pointed out that the report “supports the thousands of victims in their demand for justice that does not reach their country.”