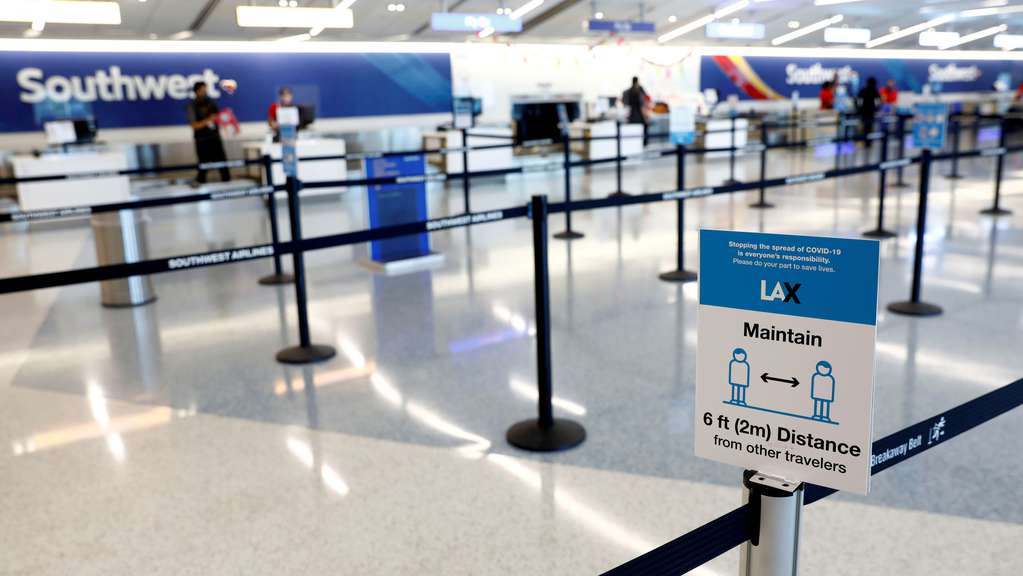 The United States announced this Friday that allow foreign visitors who are fully vaccinated to enter the country against coronavirus from next November 8th.

“The new US travel policy, which requires vaccination of foreign travelers to the United States, will go into effect on November 8,” he announced on Twitter. Kevin Munoz, White House deputy press secretary. “This announcement and date applies to both international air travel and land travel,” said the undersecretary.

According to the portal Aviation online, the decision includes those who are vaccinated with the drugs authorized by the Drug Administration -FDA (Pfizer, Janssen, Moderna) and also those authorized by the WHO, which means that millions of travelers who received doses of AstraZeneca, Sinopharm y Sinovac.

The US Centers for Disease Control and Prevention (CDC) still they have not specified whether they will accept other vaccines that are not authorized by the WHO and that are being administered in Argentina, like the Russian Sputnik V and the china CanSino.

The portal did not provide details on how the country will consider people who have mixed vaccination schemes: that is, a dose of one vaccine followed by a dose of another.

In March 2020, to curb the spread of the coronavirus, the United States closed its borders to travelers from the European Union, the United Kingdom and China, and later added those from India and Brazil to the list. It also prohibited entry by land from Mexico and Canada. These restrictions generated personal and financial disruption.

For travelers arriving by air, the United States will require airlines to establish a contact tracing system and require a virus test within three days prior to departure.

Meanwhile, for land entry, the White House announced this week that the lifting of restrictions would be done in two stages. As of November 8, people who come for reasons considered “non-essential”, for example family or tourism, will be able to cross the border of Canada or Mexico, provided they are vaccinated. People entering for “essential” reasons, for example truck drivers, will be exempt.

For their part, unvaccinated Americans must present a negative test one day before departure, and be retested once in the United States.