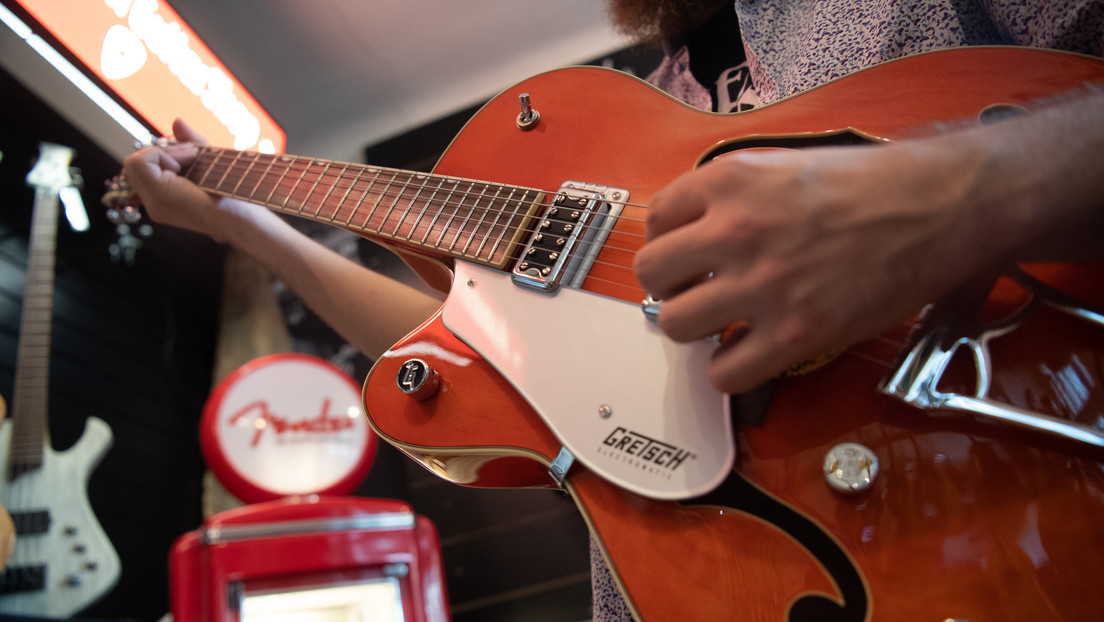 The guitar stolen decades ago from Canadian musician Randy Bachman, from rock groups The Guess Who and Bachman-Turner Overdrive, has reappeared thanks to the perseverance and creativity of a fanatic and facial recognition technology.

The orange instrument, brand Gretsch, Model 6120 Chet Atkins, from 1957, was lost after being left unattended for five minutes along with other luggage in a hotel room in Toronto (Canada) while the lodging bill was paid before leaving the place.

“It was terrible. I cried all night, I loved this guitar so much“Bachman recalled in statements a CBC News.

The incident occurred in 1976 and despite years of searching, which involved music stores, the Police did not obtain any results. In repeated interviews, Bachman mourned the loss of the guitar with which he wrote and performed songs like ‘American Woman‘ and ‘Takin’ Care of Business‘and whose sound I couldn’t forget.

“The guitar has a face, right?”

In the middle of the covid-19 pandemic, the musician was staying at home recording videos for YouTube, when he received an email from a fan, in which he assured that he had found his instrument.

“He claimed that he had performed facial recognition on my guitar. I said, ‘What are you talking about?‘He replied,’ Well, we do it for faces. The guitar has a face, right? ‘”Said Bachman.

The ‘software’ that the fan used to search for images on the Net had detected a peculiar brand of the wood of the instrument recorded in the old photos of the musician. Later, he sent her a Christmas video of a Japanese musician, known as Takeshi, playing his guitar.

“The moment I saw it, I already knew it was her“recalls Bachman.

With the help of his son’s Japanese partner, the Canadian contacted Takeshi, who lives in Tokyo and does not speak English. The two talked for hours.

Takeshi said that he had bought the guitar at a music store and, fortunately, agreed to return the instrument to its past owner in exchange for a similar one, and described the situation as a “miracle“.

Bachman contacted a music store and found an instrument from the same model with difference in two digits of the serial number. Now, he is waiting for the pandemic restrictions to be lifted to fly to Tokyo and exchange the guitars.