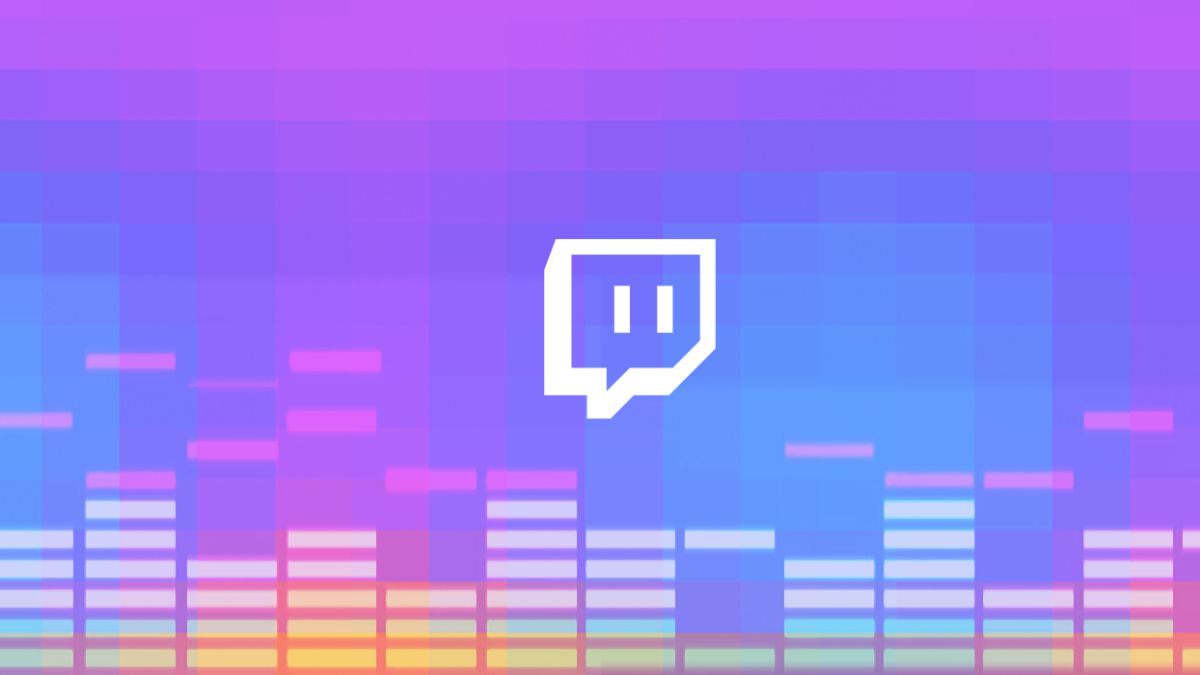 Twitch will prevent harassment in chats by verifying your identity

Social networks are the best place to interact with other users that you do not know. Establishing links later with each one depends on themselves, but it is true that behind a virtual identity “there is a lot of brave” who does not fear anything and is dedicated to insulting people through chats. This has happened on Twitch recently and Amazon wants to avoid this type of behavior with a new function to recognize users when they enter a chat.

Do you want to chat on Twitch? go through verification first

The latter are the worst, since they are capable of writing things about unknown people and hurting them in the worst case. This can be seen on any site, but in Twitch there have been recent cases of hate raids. For those who do not know, a content creator can send their users to another creator who is broadcasting that moment, but some get their users to launch hate messages against that person.

But faced with this serious problem, Amazon has decided to address the issue and strengthen its security system. The protests on September 1 have paid off, or so it seems, and Twitch will now feature a verification system on the mobile to participate in chats. In fact, the feature is called verified chat and it will be disabled by default for all streamers. Once activated, each user who enters your chat room at your event will receive a verification by mail or phone. If when crossing data the user has a suspended account associated with that phone or email, the rest will also be.

The company has stated, based on CNET comments, that “while this is far from the latest update to our roadmap to improve creator safety, we are optimistic about the impact it could have on making Twitch more secure. “