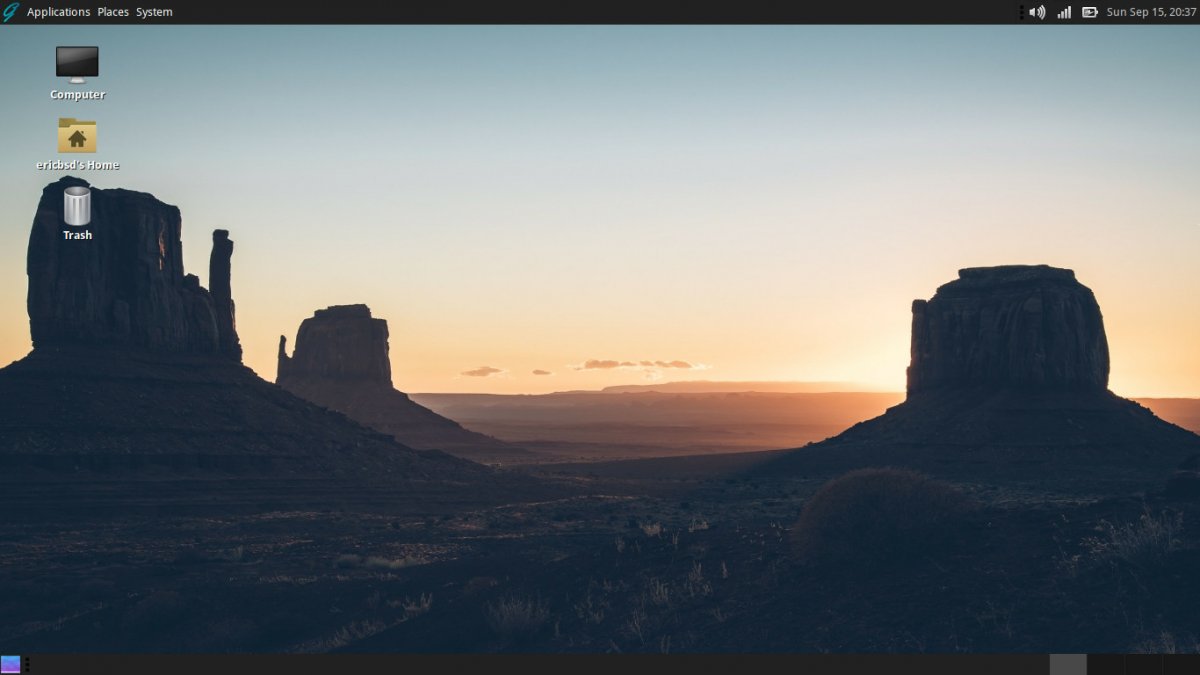 The developers of GhostBSD have released version 09/21/06 of the free Unix derivative. In addition to minor bug fixes, there is a central change: the return to the rc init system. Because while FreeBSD (and OpenBSD) consistently used the classic rc init, GhostBSD used the modern OpenRC for a while, which is also used by Gentoo, Alpine Linux and (optionally) Devuan GNU / Linux. OpenRC works on a dependency basis, but is based on the classic SysVInit and can also start services in parallel if required.

Reasons to return to rc-init

OpenRC brings new functions and starts the system faster. So why, one wonders at first glance, have themselves in a poll 68 percent of GhostBSD users against OpenRC and pronounced for the classic rc init?

First of all, the developers pointed out that the OpenRC adjustments to the services of the basic system and the well over 30,000 applications in the ports collection are simple, but very time-consuming due to the sheer volume. The working time could be better invested in the actual function of GhostBSD.

In addition, the advantages of OpenRC do not necessarily justify the effort required for the adjustments. Because GhostBSD like all other BSDs are focused on stability and security, so that there is no need for regular reboots. A fast init system therefore plays a subordinate role than with other operating systems. And finally, the full compatibility with normal FreeBSD installations simplifies administration.

While many other modern init systems turn half the operating system infrastructure inside out, the return to rc init only affects two files in /etc/rc.conf and the /boot/loader.conf file.

Many other small problems have been fixed in GhostBSD 09/21/06, including an annoying bug in the network manager that could prevent an IP address from being assigned via DHCP. Automatic connections to unsecured WiFi networks are now also prevented by default.

GhostBSD 09/21/06 is now free and free of charge as an image for USB sticks downloadable from the website. Especially for beginners, GhostBSD (like NomadBSD, helloSystem and the now discontinued FuryBSD) has the advantage over FreeBSD that the user is relieved of the free desktop installation as a not exactly trivial task. The live system, which can be started from a USB stick, is delivered with a stylish, functional and easy-to-use Mate desktop.