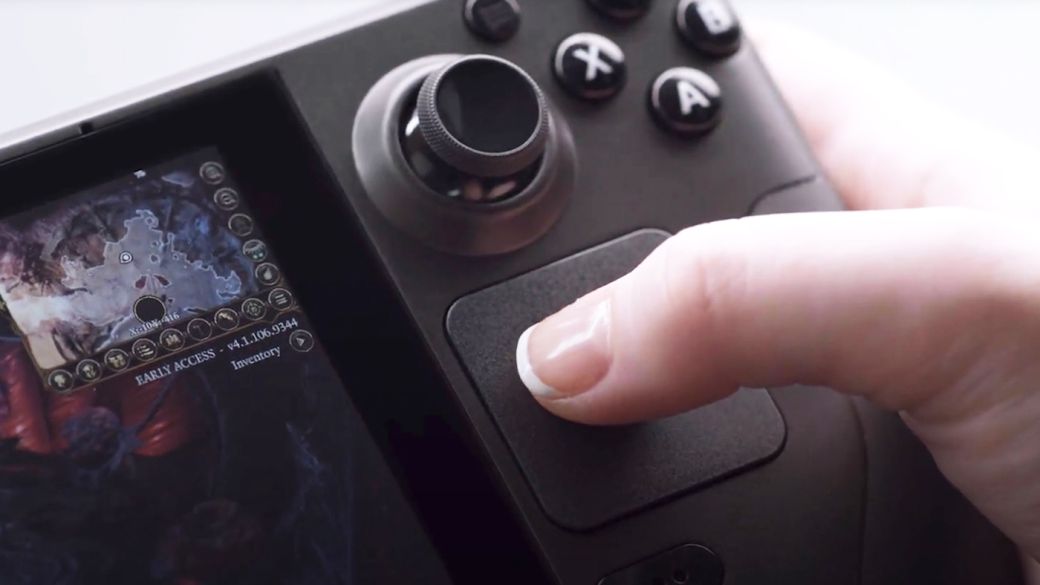 Steam Deck, Valve’s new portable PC designed especially for video games, is scheduled to launch later this year; and with a view to its final staging, Valve has published a new section of Questions and answers on its official website solving the most frequent doubts among the community about your new device, such as display features, controller support, booting from SD, virtual reality, offline mode, supported operating systems, graphics performance, reservations, and more.

For starters, Steam Deck will support multiple Steam accounts and each one will have its own save files and profiles; In addition, non-Steam games can be played through Proton, as already confirmed previously. On the screen, all models equip IPS LCD screen with multi-touch capability of up to 10 fingers, although the 512GB model adds antiglare.

On its functionalities and compatible operating systems, Steam Deck will have a BIOS multiboot with the possibility of having different operating systems installed with the option of choosing which one to load at startup. In addition, it can be started from the microSD card in ext4 format. On the possibility of using virtual reality with Steam Deck, yes, it will be possible, although from Valve they warn that the device not optimized for such use.

It will also support an offline mode, since the online connection will only be mandatory for the game download, as is evident, in addition to the online modes of the games that have them. Yes, Steam Deck will not support external GPUs unlike a desktop or laptop PC; In this sense, Valve’s device will not improve its performance in dock mode compared to the laptop, since it will always offer the same technical capabilities.

Lastly, the purchase of a Steam Deck is only enabled via Steam, although Valve does not rule out offering the device to other retailers in the future for distribution. Something important: when confirming a reservation for a specific model after you will not be able to change the model; To change the model, you will first have to cancel the first order and place a new one.