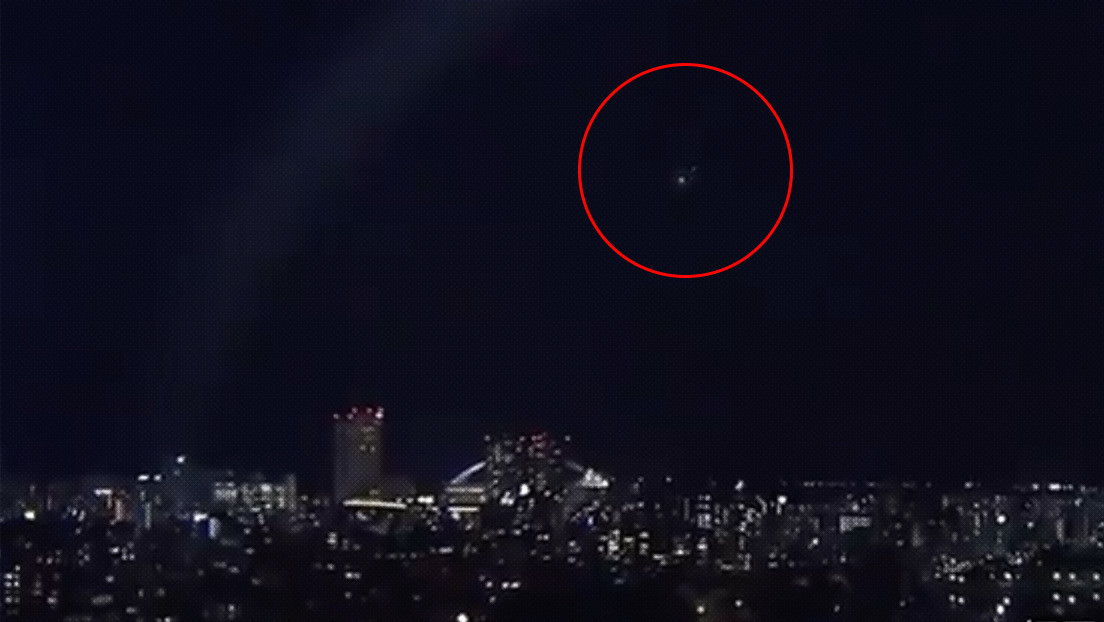 VIDEO: A huge, glowing fireball lights up the sky over Japan

A glowing object crossing the sky was captured on Monday night over the Fukuoka and Nagasaki prefectures in Japan. The phenomenon was captured on video by cameras in the area and seen by several witnesses who described it as a ball of light, pick up the chain NHK.

Satoshi Imamura, an expert in space issues, dispelled doubts about the nature of the object and explained that it was a bright shooting star known as a fireball or bolide. The intense luminosity occurs when dust and asteroid fragments in outer space enter the atmosphere and burn.

On the night of the 3rd, something like a ball of light was seen flowing down the sky in various parts of Kyushu such as Fukuoka and Nagasaki prefectures. It seems to be a bright shooting star called a “fireball”.https://t.co/qYHk6BU6Id#nhk_news#nhk_videopic.twitter.com/jIHP5XTR9k