Home
Finance
Why are we so disappointed when we do not receive the expected gifts in the exchange?

Why are we so disappointed when we do not receive the expected gifts in the exchange? 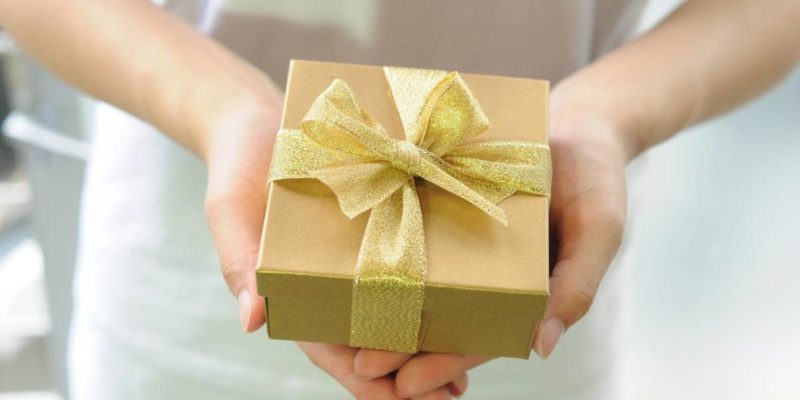 Yazmin has a bad experience with gifts from the family exchange. Maybe we all have such a story and have been disappointed.

He does not remember the best gift he has received, but the worst, when someone mentions the word exchange. This is a family tradition, and on that occasion it was his aunt who had to give him the present.

Despite having a list where everyone wrote down what they would like to receive, Yazmín’s aunt decided to give her a vest that, incidentally, was not even her size. Since she doesn’t use it, she just keeps it in a closet.

Of course, Yazmin was disappointed. We have all met there; However, beyond a superficial reason for our reaction, what happens on a psycho-emotional level that makes us feel so disappointed in this situation?

Receiving a gift that you don’t like implies that you are not being validated as a person, says Yamile Torres, a psychologist at Tecnológico de Monterrey.

“On a psycho-emotional level, you don’t feel observed; That gift without any words, indicates that I did not observe you, I was not interested in you. There is no recognition, you are not important to me ”, he explains.

That is, in a situation like this the emotional blow occurs in validation, “in the validation of ourselves in the eyes of another person,” says the specialist.

This end of the year, in many homes the tradition of giving is the common thread of Christmas. As it is a family tradition, perhaps you have never become aware of it: Why do you give a gift? To comply with the tradition or because you want to show your affection?

And it is that a gift is a symbol of the quality of the relationship with the other person; it is a way of strengthening a bond. It also reveals the feelings and intentions towards the other; The cost is not valued, but its emotional significance and the effort and dedication invested by the one who gives it, refers the site CIPSIA Psicólogos.