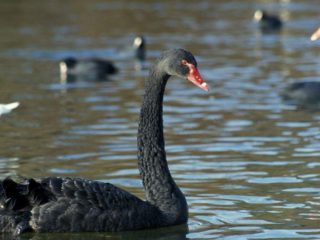 What do the emergence of the internet, the attacks of September 11, 2001, or the economic crisis of 2008 have in common?

They were extremely rare and surprising events that had a severe impact on history.

These types of situations are often called “black swans”.

Some argue that the recent covid-19 pandemic could also be considered one of them, but not all agree.

The “black swan theory” was developed by the Lebanese-American professor, writer and ex-trader Nassim Taleb in 2007.

And it has three components, as explained by Taleb himself in an article by The New York Times that same year:

Taleb’s thesis is generally associated with economics, but it applies to any area.

And since the consequences are often catastrophic, it is important to assume that the occurrence of a “black swan” event is possible, so you have to have a plan to deal with it.

In summary, the “black swan” represents a metaphor something unpredictable and very strange, but not impossible.