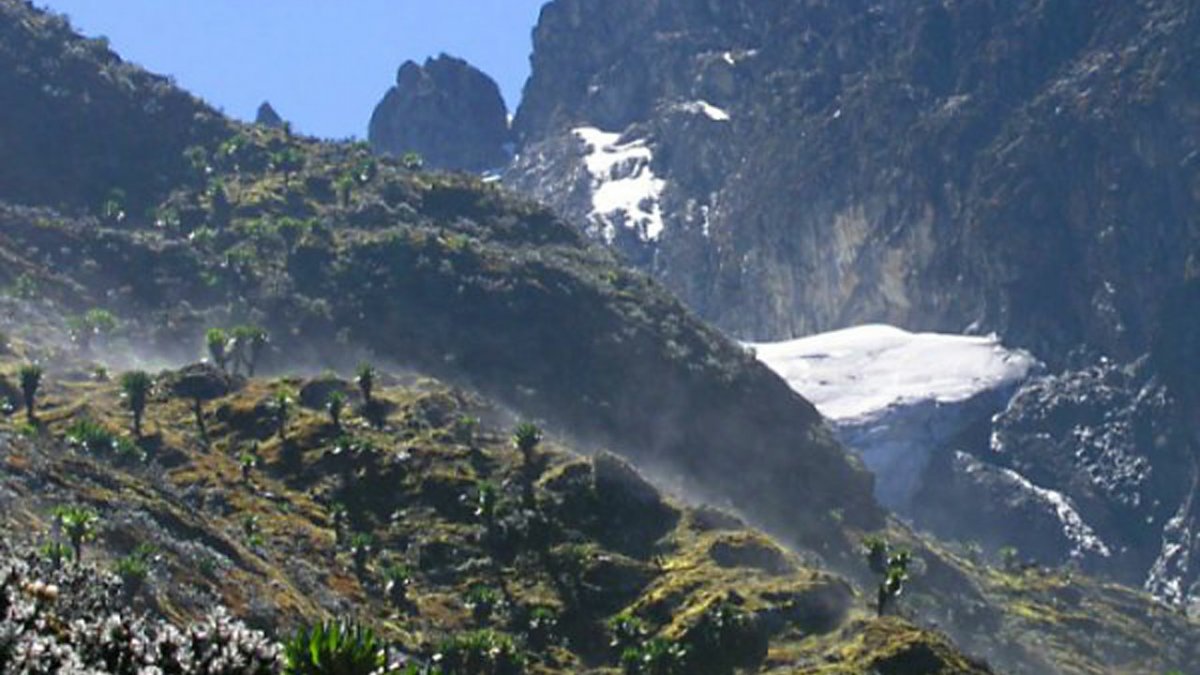 “The rapid shrinking of the last remaining glaciers in East Africa, which are expected to have completely disappeared in the near future, symbolizes the danger of irreversible changes on the earth.” That said Petteri Taalas, Secretary General of the World Weather Organization WMO on the occasion of a report on the climate in Africa. Changed precipitation patterns, rising temperatures and more extreme weather would have contributed to insecure food, more poverty and displacement on the continent in 2020.

According to the report State of the Climate in Africa 2020 (PDF), the socio-economic and health crisis that has already ruled the country as a result of the COVID-19 pandemic will be exacerbated by the effects of climate change. It emphasizes that Africa is particularly vulnerable; Investments in monitoring and early warning systems, for example, could have a particularly beneficial effect there.

The report estimates that by 2030, if not properly addressed, up to 118 million extremely poor people – that is, those with an income of less than $ 1.90 a day – will face drought, floods and extreme heat in Africa will. The fight against poverty would be an additional burden and the growth of prosperity would be significantly impeded, said Josefa Leonel Correia Sacko from the African Union. South of the Sahara, climate change could further reduce gross domestic product by up to 3 percent by 2050.

According to the report, 2020 was the third or eighth warmest year of all time for Africa, depending on the data set used. Between 1991 and 2020 the temperature rose significantly more than in the time before. The sea level on the coasts to the Atlantic and the Indian Ocean rises by 3.6 mm and 4.1 mm annually, more than the global mean of 2.9 mm per year.

While there was increased rainfall and flooding in the Sahel zone, in the central catchment area of ​​the Nile, in East Africa and in the Kalahari Basin, drought prevailed on the north coast of the Gulf of Guinea and in the north-west and south-east of Africa. The drought caused famine in Madagascar, writes the WMO.

The food supply becomes more difficult for many people and also, since long-standing conflicts intensified, the political situation becomes unstable, the climate more variable and the economy plunged into crises. In 2019 there was also an invasion of historic desert locusts, which continued to have a major impact in the east and the Horn of Africa in 2020. Around 1.2 million people fled the disasters there. Children in particular suffer from the effects, and gender-specific disadvantages are underlined.