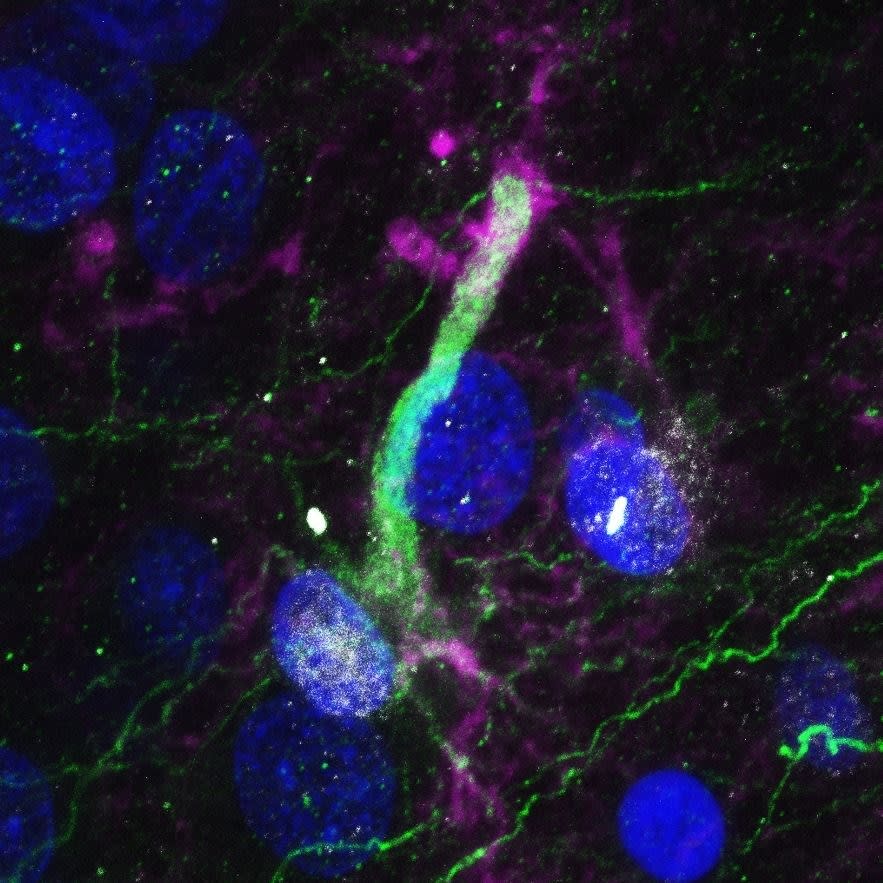 Madrid, Oct 21 (EFE) .- An international team of scientists has shown that there are stem cells in the hippocampus of the human brain that allow the generation of neurons throughout life through a process called adult neurogenesis, something that was known about the brain of some animals such as rodents, but it had never been shown in adult humans.

In addition, the work has revealed that neurodegenerative diseases specifically attack these hippocampal stem cells, preventing the regeneration of new healthy neurons.

The research, led by María Llorens-Martín, researcher at the Severo Ochoa Molecular Biology Center (CBMSO), a joint center of the CSIC and the Autonomous University of Madrid, is published today in “Science”.

These findings “could be useful for developing therapeutic strategies to prevent or slow down some of the symptoms that accompany these diseases,” Llorens-Martín pointed out at a press conference in which he presented the results of the important study.

NEUROGENESIS IN THE HUMAN BRAIN UP TO 90 YEARS

In all of them there were stem cells (even in patients with some of these neurodegenerative diseases the levels of stem cells were increased), “which confirms that the process of adult neurogenesis continues in the human brain, at least until the age of 90”, underlines the researcher.

Neurogenesis is a key process for the generation, acquisition and storage of new memories in the brain. It is a very complex process that occurs in different stages in which stem cells divide and create “daughters” that actively proliferate and mature into a healthy neuron.