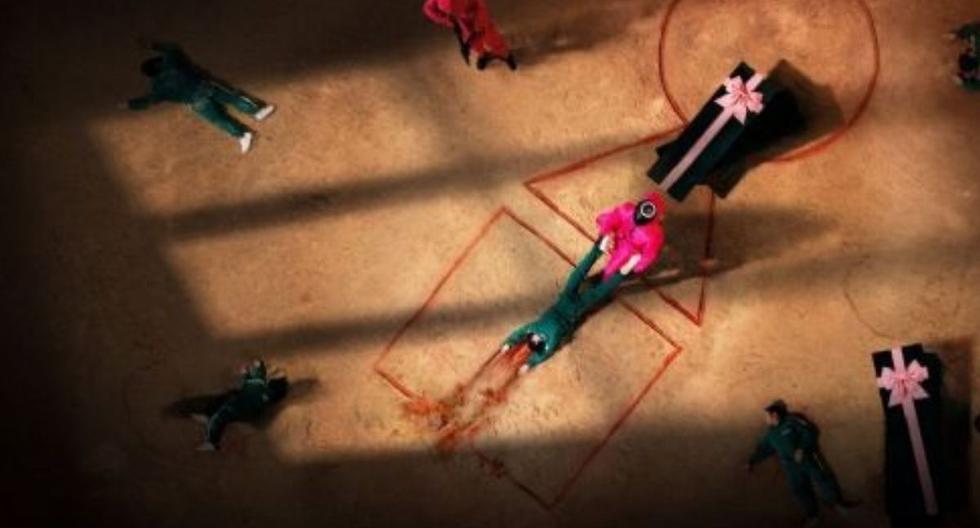 “The Squid Game”: meaning of the circle, triangle and square in the Netflix series – MAG.

“The Squid Game”Has become one of the most successful series of Netflix, as it has a disturbing plot that keeps viewers hooked from the first chapter.

Written and directed by Hwang Dong-hyuk, the fiction tells the story of a group of people with financial problems who decide to participate in a mysterious game that offers a large amount of money as a prize.

But before they take part in the competition, participants receive an invitation consisting of a card with a circle, a triangle and a squareBecause these geometric figures appear throughout the South Korean series, here we tell you what they mean.

Throughout the 9 chapters of the series, we can see that these geometric figures are present in the invitations and in the guards’ costumes.

During the promotion of fiction, the creator indicated that the geometric shapes that we see in these characters signify the functions that each one fulfills.

“The circles are the workers, the triangles represent the soldiers who are armed, while the squares are for the managers”Dong-hyuk indicated.

Also, the screenwriter and director revealed that he was inspired by worker ants, “That have a purpose and a purpose only within the colony”.

On the other hand, the competitions we see in the series are based on traditional Korean children’s games from the 1970s. One of them, from which the program takes its name, is squid game which consists of drawing different geometric shapes (circle, square or triangle) on the ground, which when put together seem to form this animal.

According to a fan theory of “The Squid Game”, the colors of the envelopes represent the role that those selected can play in the competition: players or masked, since the former wear blue and the others red.

Although the players are the ones who risk the most, the masked ones must also witness the different deaths and take charges of the bodies. They prepare the sadistic games, therefore they know how the participants will die, but they cannot intervene.

Like the players, the masked ones must also follow certain rules, such as not speaking until a superior allows it and not removing the mask at any time, as that would imply their death.

The series, starring Lee Jung Jae, Park Hae Soo, and Wi Ha Joon, has nine chapters that premiered on Friday, September 17, 2021 in Netflix, but users of the streaming platform are already asking for a second season.