Hydrogen from waste is generated by a patented process by BHYO GmbH. It combines two pyrolysis techniques in order to be able to use them more widely.

The principle of pyrolysis has long been known: organic materials are broken down under high temperature and with the exclusion of oxygen. There are two basic ways of doing this. In “autothermal” pyrolysis, the necessary heat is generated by burning some of the gases that are produced inside the reactor. The disadvantage: the incineration reduces the yield of gas produced. With “allothermal” pyrolysis, on the other hand, the heat is supplied from the outside. However, this makes it more difficult to generate an exact and uniform temperature in the reactor – an important factor for clean chemical processes.

“So far, pyrolysis on an industrial scale has only been successful with very high-quality biomass, for example with old construction timber,” says BHYO partner Bernd Bodeit. “But we wanted to develop a process that also works with difficult biomass” – such as sewage sludge, green waste, food leftovers, organic waste, compost or digestate from biogas plants.

To do this has the start-up based in Ludwigshafen the two processes have been merged into a “hybrid” model. The reactor can be heated from the outside with any fuel gas, while controlled autothermal pyrolysis also takes place inside. “This is how we combine the advantages while avoiding the disadvantages,” says Bodeit.

The biomass is first dried with the waste heat from the reactor. It then enters the reactor in the form of pellets, where it is exposed to temperatures of around 900 degrees. This creates a gas mixture that mainly consists of hydrogen and carbon monoxide – so-called “synthesis gas”. The operator of a plant can use established industrial processes to produce hydrocarbons, for example, or to separate the hydrogen and convert it into electricity in a fuel cell.

“We carried out 1500 hours of trials in a test facility and came up with a hydrogen yield of up to 50 percent,” says Bodeit. An assessment by Fraunhofer ISI and TH Bingen has shown that one ton of biomass can be used to produce up to 100 kilograms of hydrogen. Another advantage of the process, according to Bodeit: In contrast to classic pyrolysis, very little tar is produced.

In principle, the reactor could also be operated independently by using part of the gas generated for heating. “It’s just a question of how useful that is,” says Bodeit. After all, hydrogen is far too valuable to simply be burned. Digester gas or biogas do it too.

“Our main customers are municipalities and regional authorities”, says Bodeit. They produced a lot of sewage sludge, organic waste and green waste, the disposal of which is becoming increasingly difficult due to stricter regulations. According to the model calculation, a system the size of a soccer field would be required to recycle all of the organic waste in a city with 90,000 inhabitants. It could produce 500 to 600 tons of hydrogen annually. This corresponds to an energy content of up to 20,000 megawatt hours. “You can really do something with that,” says Bodeit.

There is currently a test facility with a capacity of up to eight tons per year. According to Bodeit, the start-up is in talks with five municipalities to test the system in practice – with a downstream cleaning system that separates the hydrogen. Bodeit hopes that this system will be operational in the summer of next year. 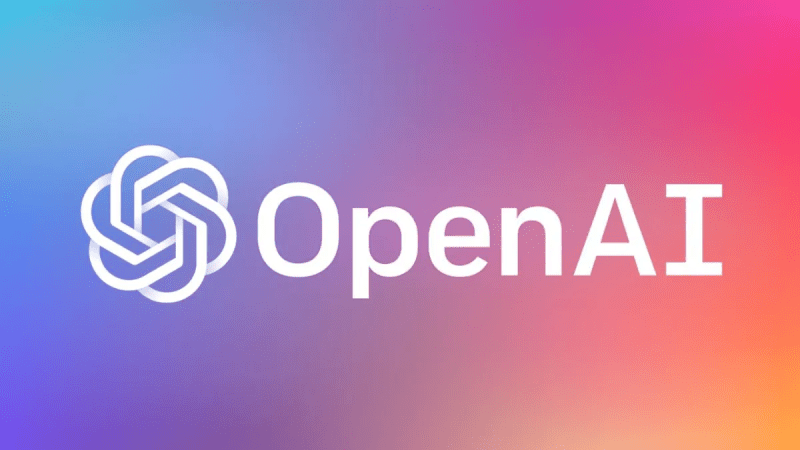 Betting on the cloud in 2023? “Technology will be key next year and beyond”