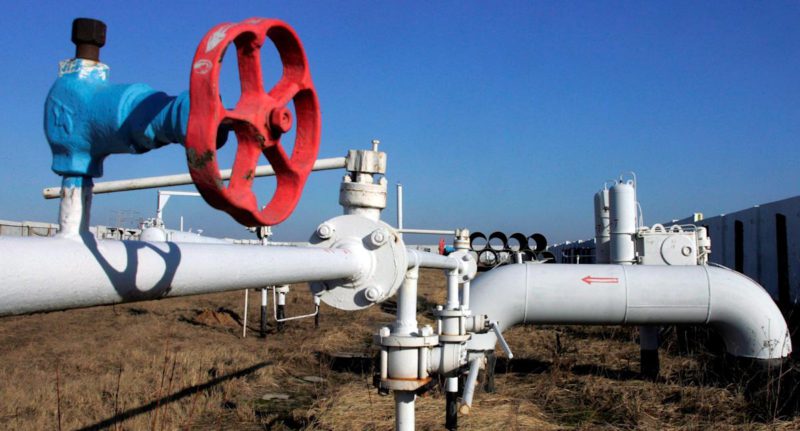 Rabat, Oct 31 (EFE) .- The Moroccan National Hydrocarbons Office and the National Office of Electricity and Drinking Water considered today that Algeria’s decision to close the Maghreb-Europe Gas Pipeline (GME) will not immediately have more than “a negligible impact “on its national electricity system.

It is Morocco’s first official reaction to the Algerian decision not to renew the contract, which expires today, of this pipeline that has been supplying natural gas to Spain and Portugal through Morocco for 25 years.

“Given the nature of the Moroccan neighborhood, and in anticipation of this decision, the necessary steps have been taken to guarantee the continuity of the country’s electricity supply,” the two state agencies indicated, without giving further details.

The two offices added, in a brief joint statement collected by the official MAP agency, that other “sustainable alternatives” are also being studied in the medium and long term.

The Algerian President, Abdelmedjid Tebboune, confirmed today the closure of the GME Gas Pipeline, despite the efforts of Spain in recent days to keep this strategic infrastructure in operation.

Algeria assured that it will supply Spain with all the natural gas agreed through the Medgaz pipeline (which directly connects Algeria with Spain) and complement this supply through liquefied natural gas (LNG).

The GME pipe had an annual supply capacity of more than 10 billion cubic meters, of which Morocco charged a variable fee of 600 million cubic meters in addition to a fee for the rights of passage of the pipe through its territory.

With Algerian gas, the Maghreb country supplied the two Tahaddart (in Tangier) and Ain Beni Mathar (in the eastern Oujda region), with which it produces 12% of its electricity.

The closure of the GME is one of the consequences of the current diplomatic tension between Morocco and Algeria after the rupture of relations between the two neighboring countries last August, but it also occurs in the midst of a price crisis in the energy market.